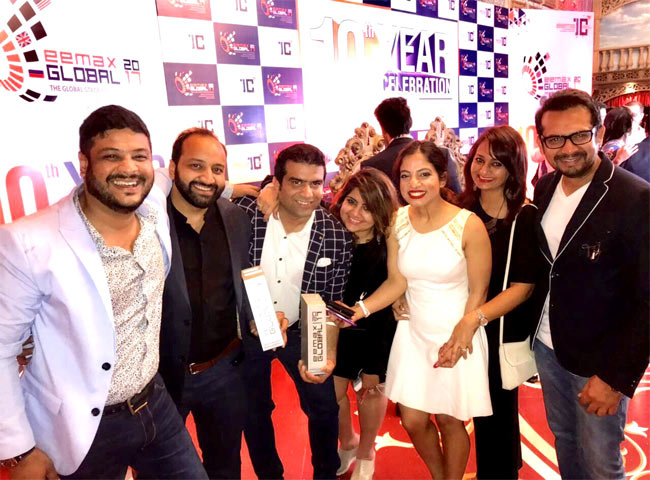 Event Capital (a Laqshya Media Group Company) has won the award for the ‘Best New IP’ and for the‘Best Integrated Marketing Communications for an IP’ for its intellectual property Bollywood Music Project (BMP).

In its debut season, BMP took place in Mumbai and Delhi on September 30th& October 1st, 2016 and March 25th& 26th, 2017 respectively; where over 100 of the biggest names in Bollywood Music including Arijit Singh, Amit Trivedi, Vishal & Shekhar, Rekha Bharadwaj, Badshah, Raftaar, Neeti Mohan and Sachin Jigar, along with over 400 musicians performed to a crowd of over 50,000 people in a multi-stage, multi-genre format. Digitally, BMP has engaged over 80 million fansin season 1. The festival promoters will announce the second season of BMP soon. They promise to make the second season grander than the first one.

The Event and Entertainment Management Association (EEMA) is an autonomous and non-profit registered body of companies, institutions and professionals operating within the Events and Experiential Marketing industry of India.

Most recently, Bollywood Music Project, a joint initiative of Event Capital and TM Talent Management was also awarded with an award at the WOW Awards Asia 2017 under the category of the Brand Association of the Year for its association with the entertainment platform, Hungama.

Speaking on the occasion, Swaroop Banerjee, CEO, Event Capital said, “What is incredible about these two Silver metals is that one of the most credible juries in the business has awarded us. It means a lot to get this from EEMA at a time when the industry celebrates a decade of being one. I also don’t remember a first year concept receiving accolades in this manner in the recent past, and that makes this special. This inspires us to make BMP a bigger destination that everyone looks forward to each year, we have a cracker of a line up waiting to be announced soon for season 2. I want to take a bow for my teams at Event Capital and TM Talent Management and thank EEMA once again on their behalf.” 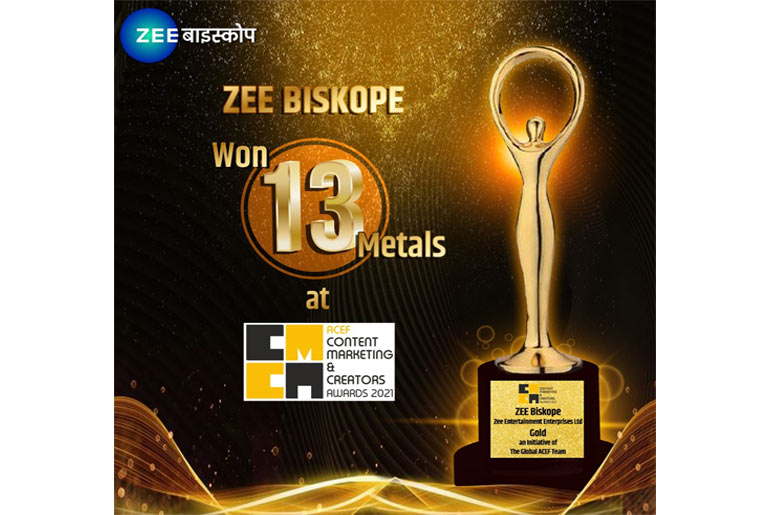