TIMES NOW, India’s No. 1 news channel and ICICI Bank, India’s largest private sector bank by consolidated assets, jointly hosted the fourth edition of ‘TIMES NOW ICICI Bank NRI of the Year Awards powered by Global Indian International School’ on 11th July in Mumbai. After its resounding success in the last 3 seasons, TIMES NOW and ICICI BANK organized the prestigious NRI of the Year Awards 2017, to salute the spirit of the Global Indian.

Ms. Chanda Kochhar, MD & CEO, ICICI Bank graced the occasion and presented some of the key awards to the recipients. She conferred the Global Indian Award for Sports and for Science, India’s Global Icon Award and the Global India Impact Award 2017 to the winners. The gala event was hosted by TV actor Karan Tacker and television presenter & singer Sophie Choudry. The event was graced by the presence of eminent personalities like Baahubali Actress Tamannaah Bhatia, Baahubali Writer Vijayendra Prasad, Actress Sana Khan, Choreographer Terence Lewis and many more from the TV and Bollywood Industry. This was the first event attended by the newly crowned Femina Miss India 2017 – Manushi Chhillar, Sana Dua– 1st Runner Up and Priyanka Kumari – 2nd Runner Up. The entire process of the awards right from the nominations to choosing the winners to evaluation process was managed by EY.

NRI of the Year is India’s most distinctive awards recognizing the outstanding achievements of the Indian Diaspora globally. With their grit and perseverance, Non Resident Indians (NRIs) have achieved tremendous success in various fields in the countries they have chosen to adopt as their homes.

Many NRIs are accomplished politicians, scientists, sportsmen, businessmen, professionals and academicians in various countries. Through this awards TIMES NOW and ICICI Bank recognised the success of these achievers.

MK Anand, MD and CEO, TIMES NETWORK said, “As India’s leading English broadcast network with over 100 million viewers in India and presence in 100 countries globally, Times Network has the best credentials to globally survey and recognize outstanding Indians and present them to our society as our true gems. The NRI of the Year Awards is an important component of our engagement with a critical constituency, not just as a Media group, but also for the Country and its global agenda. We hope to contribute towards building and strengthening the ties Global Indians have with their motherland and act as a force multiplier in their endeavor to contribute to nation building. After its resounding success in the last 3 seasons, TIMES NOW is back with the 4th edition of the prestigious NRI OF THE YEAR Awards 2017 to salute the spirit of the Global Indian. My heartiest congratulations to all winners.”

Speaking on the occasion, Mr. Vijay Chandok, Executive Director, ICICI Bank said, “ICICI Bank is happy to be associated with the ‘TIMES NOW ICICI Bank NRI of the Year’ awards. These awards, which are now in their 4th edition, give us the opportunity to honour members of the NRI community who have made an impact on society. With each passing year, these awards reach a new height due to the overwhelming response that we receive every year. ICICI Bank has been serving Indians across the globe for more than a decade. This platform gives us the opportunity to reaffirm our commitment of creating value for the NRI diaspora.”

Naveen Chandra, Head- International Business, TIMES NETWORK shared, “The NRI of the Year awards is the most distinctive awards for Indians globally and we have received an overwhelming 25,000 registrations online and the multiple Jury rounds have ensured that the winners are of high quality. Among the winners this year are accomplished Neurologists, Oncologists, CEOs of global businesses and a former white house intern, and some very rich and accomplished Indians. We hope to take this further into more markets and reach out and cover more Indian Diaspora over the years ahead.”

Atul Temurnikar, Executive Chairman and CEO Global Schools Foundation, Singapore added, “We at Global Indian International School are proud to recognize the contribution of the Indian Diaspora around the world. As a K-12 educational institution catering to students in 7 countries, we hope to nurture our students into future global citizens like the distinguished individuals present today.” 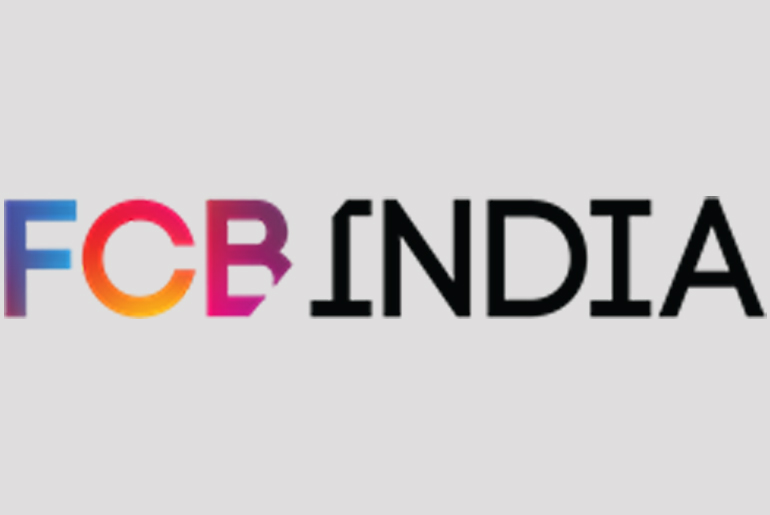 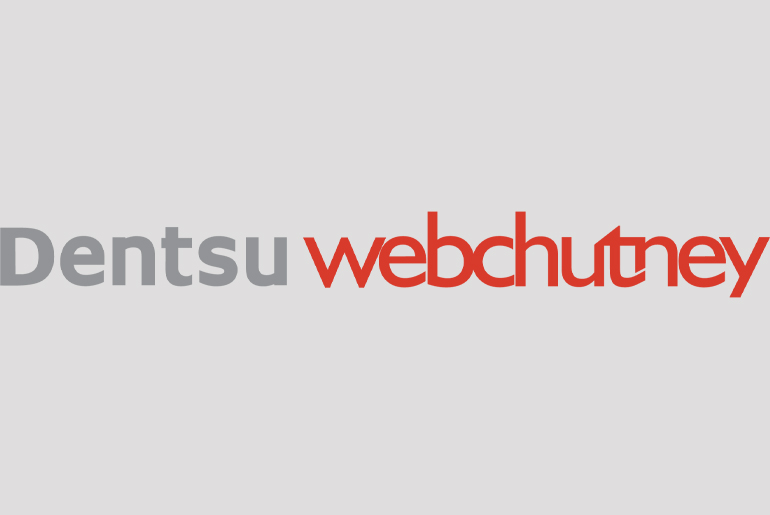 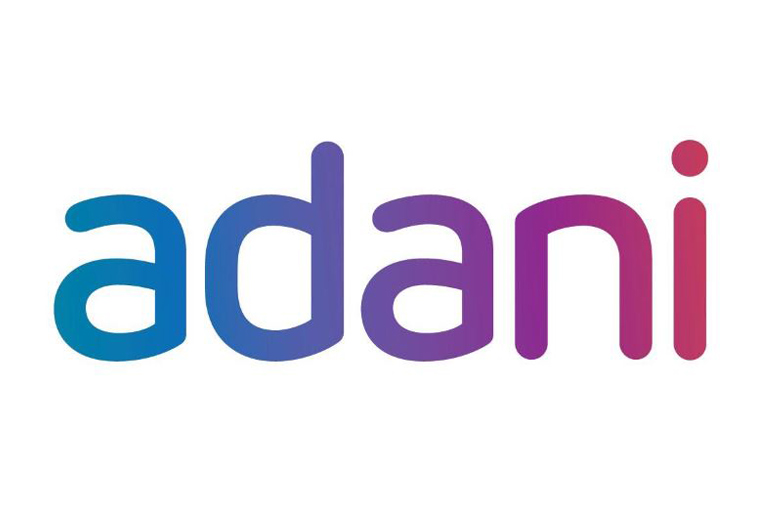