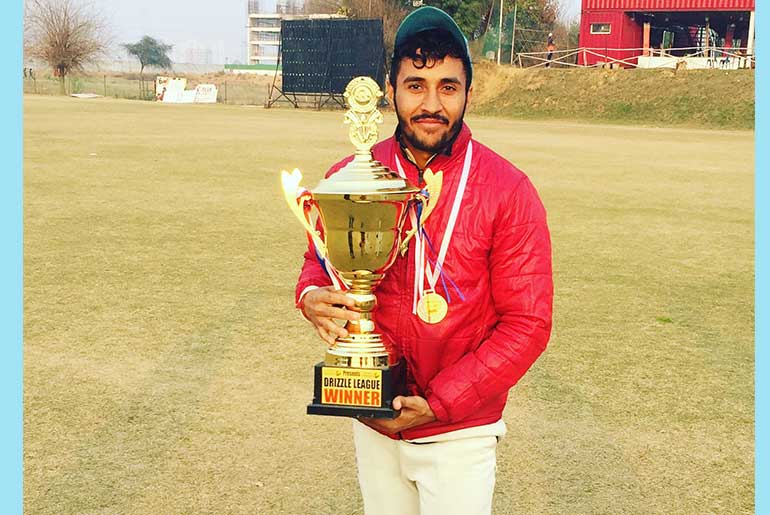 The first ever Cricheroes Awards, distributed in a virtual ceremony on January 29, 2022, has yet again unveiled the depth of grassroots cricketing talent existing across the length and breadth of India. Cricketers, scorers, organizers and teams from at least 17 cities and towns of the country picked up awards in 20 categories, underlining the spread and popularity of the game.

Cricheroes is a leading international cricket performance analysis platform, having several domestic and international associations as official partners around the cricketing world.

Sharing his views on the occasion, Mr. Abhishek Desai, Founder, CricHeroes said, “We congratulate all the winners of the first ever CricHeroes Awards. They all truly deserved this recognition. We wish them more such awards and performances in 2022. CricHeroes Awards will be bigger and better next year.”

Balaji also won the CricHero Fielder of Year prize having affected a total of 188 dismissals in 368 games with 161 catches and 27 run outs to his name.

The other star of the day was undoubtedly Deepanshu Kakkar of Gurgaon, who won as many as three awards including the Crichero Batter and Wicketkeeper of the Year in Leather-ball cricket. He scored over 10,000 runs at an average of above 50 while being involved in 189 dismissals behind the stumps. 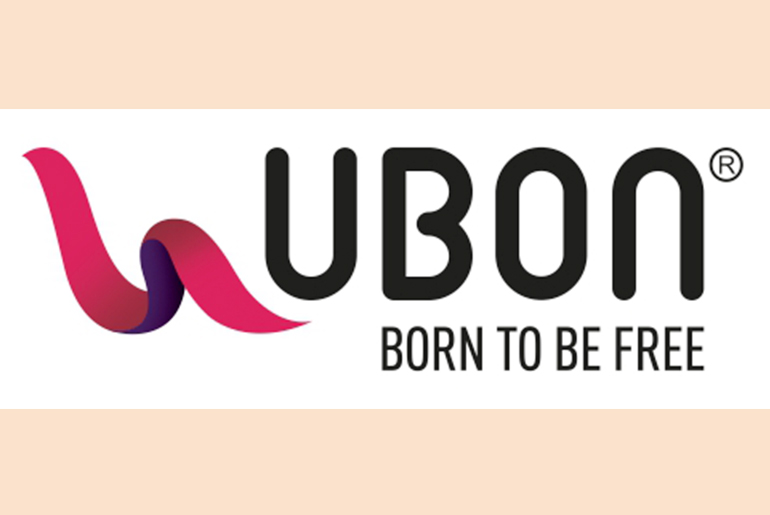