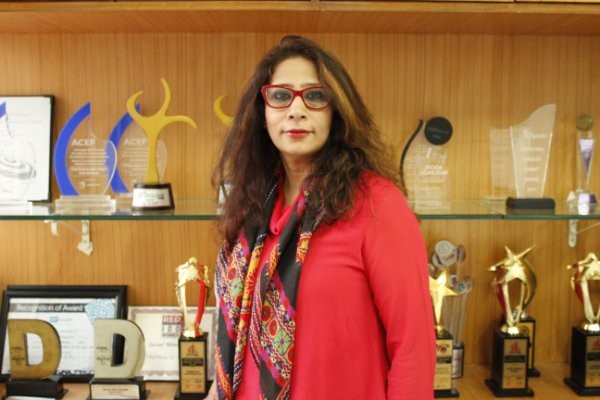 Franklin Templeton Investments won at the 10thShorty Awards for ‘The Marathon of Life’ campaign in the ‘Best Use of Video’ category. The category honours the most creative and effective incorporation of video content in a social media marketing campaign.

The Shorty Awards, now in its 10th year, were the first awards show to honour social media. By constantly evolving along with the changing landscape of social media, The Shorty’s remains the most prominent award show of its kind. The Shorty Awards continue to recognize the most influential, popular, and culturally relevant brands, organizations, agencies, campaigns and influencers across social media.

The winners will be celebrated at the star-studded awards ceremony on April 15th in New York City.

Franklin Templeton has innovated in the social media space by their effective use of video for their winning campaign. The brand recognizes the importance of social media and connecting with their audience in a unique and effective way.

Speaking on this occasion, JuzerTambawalla, Head – Marketing, Franklin Templeton Investments – India, said: “Brands communicate to real people. We therefore used real stories to give our message. We feel humbled by the recognition.”

Balaji Vaidyanathan, Deputy Head – Marketing, Franklin Templeton Investments – India, added: “We knew that ‘The Marathon of Life’was something special and it would connect with our audience, but the honour we received at the Shorty Awards goes to show the impact made by the campaign. We’re happy and look forward to more such wins.”

The campaign was spearheaded by Mumbai based Digital Agency,Mirum India Pvt Ltd, a WPP group company. Naila Patel, ECD, Mirum India said: “This award is special not just because it is our first Shorty’s but also because our form of storytelling found relevance and recognition at a global level. What more can storytellers ask for!”

Winners and honourees of the Shorty Awards were selected by members of the Real Time Academy of Short Form Arts & Sciences (rtacademy.org), comprised of experts in advertising, media, entertainment and technology. Members of the Academy include Leslie Berland, (CMO, Twitter), Tom Parker (CCO, Edelman), Sarah Hofstetter (CEO, 360i), Pete Krainik (Founder and CEO, The CMO Club), and Bruce Henderson (CCO, Jack Morton Worldwide), among others. 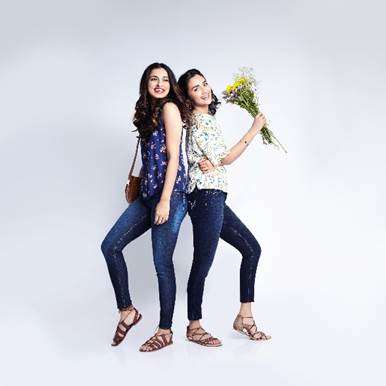