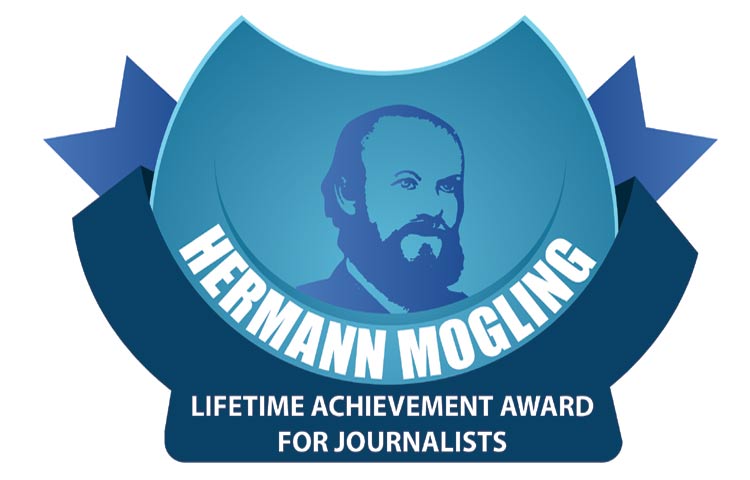 For once, those who break the news will make the news. The Bengaluru Urban District Union of  Working Journalist (BUWJ) has instituted the Hermaan Mogling Life Time Achievement Award to recognize the works of a journalist from Karnataka selected by an eminent Jury.

The Award to be presented every year starting from 2017, will comprise a certificate, medallion with the embossed image of Mogling and cash prize or rupees one lac.

The Hermaan Mogling award will represent the highest honor for any Karnataka-based journalist as there will be only one winner every year, according to Byrasandra Gangaraju, president, BUWJ, who will be decided by a Jury comprising eminent personalities like Former MP and The Iconic Policeman H.T. Sangliana , and Hunasvadi Rajan, Senior Journalist.

The award is open to all journalists from mainstream media, English and regional media in Karnataka. “The final winner will be selected from about 20 shortlisted journalists who have done exemplary work in Karnataka,” he said.

The award ceremony is powered by Herbalife and organized by Breathe Entertainment, Supported by  Krupanidhi Group of Institutions, Prestige Group and the event  will be held in Radisson Blu Atria  hotel on 12th  August, Saturday 2017.

Incidentally, the Hermaan Mogling Life Time Achievement Award has a lot of rich history to back its pedigree.

The BUWJ, which has instituted the award, is affiliated to Karnataka Union of Working Journalists (KUWJ), the largest media body in India with a legacy of 85 years started by the legendry literary genius, Dr. DV. Gundappa  in 1932.

And for media researchers and Kannada lovers in particular, the Hermaan Mogling Award has special added significance. Hermann Friedrich Mogling, a diminutive German, who landed in Mangalore in 1836 with only a Bible in his pocket, went on to be known as the pioneer of Karnataka journalism – or more correctly, Kannada journalism- launching Karnataka’s (then Mysore) first vernacular newspaper, Mangalura Samachara, after falling in love with and mastering Kannada. His paper was printed using stone slabs which exist to this day in the Basel Mission Printing Press in Balmatta, Mangalore.

Kishore Joseph, also executive member of BUWJ,  social activist and Director, Breathe Entertainment who are executing the award ceremony said it was a commendable initiative to pay tribute to the godfather of Journalism in Karnataka who brought out the first ever Kannada vernacular newspaper.

“A unique, one of its kind initiative by the Bangalore Urban District Union of Working Journalists to honour and recognise the power of the pen through the Lifetime achievement award is step in the right direction to motivate the younger generation to draw inspiration from such great journalists. Journalism has the power to awaken the mind and stir the soul”, said Mr. Ajay Khanna, Vice President and Country Head – Herbalife International India.

“Hermann Friedrich Mögling, a name to remember in the Karnataka’s History.  A pioneer of newspaper in Karnataka by its humble inception the “Mangalooru Samachara”, Hermann dwelled &  immersed with Karnataka’s culture so well that he realised that his journey has started. Just in the search to quench his thirst for literature he was awarded as a doctorate for his literary work in Kannada called as Bibliotheca Carnataca. Being acclaimed as a young Kannada writer, he produced nearly 36 literary works, published a list of more than 3000 Kannada proverbs, and composed about 20 poems which were considered to be a ground-breaking and exceptional Kannada literature, in a short period of 20 years. To say it’s just a prodigy where a man of Germany had a soul proclivity towards Kannada & it’s poetic literature.It is a great honour for all the recipients of the award confirmed in his name”, says Prof. Dr. Suresh Nagpal. Chairman of Krupanidhi group of institutions. 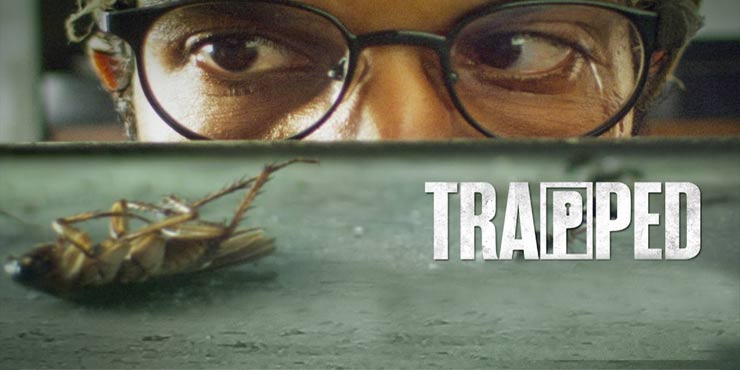