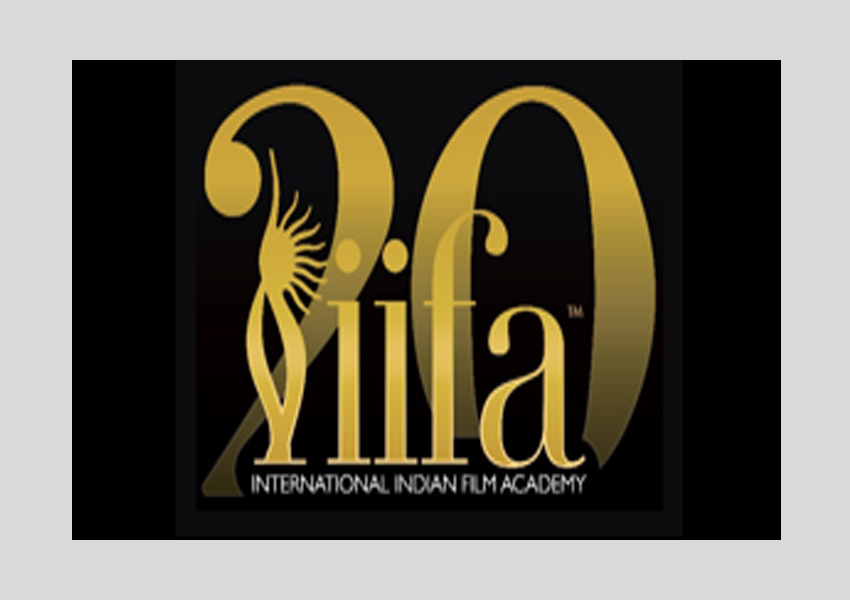 The International Indian Film Academy announced the list of winners in the Technical categories of India’s most prominent awards that celebrates the very best of Indian Cinema with the highest level of achievement through the glamorous IIFA statuette. The 20th homecoming edition of the NEXA IIFA Awards being hosted for the first time ever in India in the home of Hindi Cinema, Mumbai this September 2019.

Woosh Washing Expert detergent for the third consecutive year would partner with IIFA to promote the cause of gender equality with the campaign “Barabari Ghar Se Shurru”; Tata Tea Gold is the Brand Partner.

Badhaai Ho and Andhadhun sweep away at Reel Movie Awards 2019