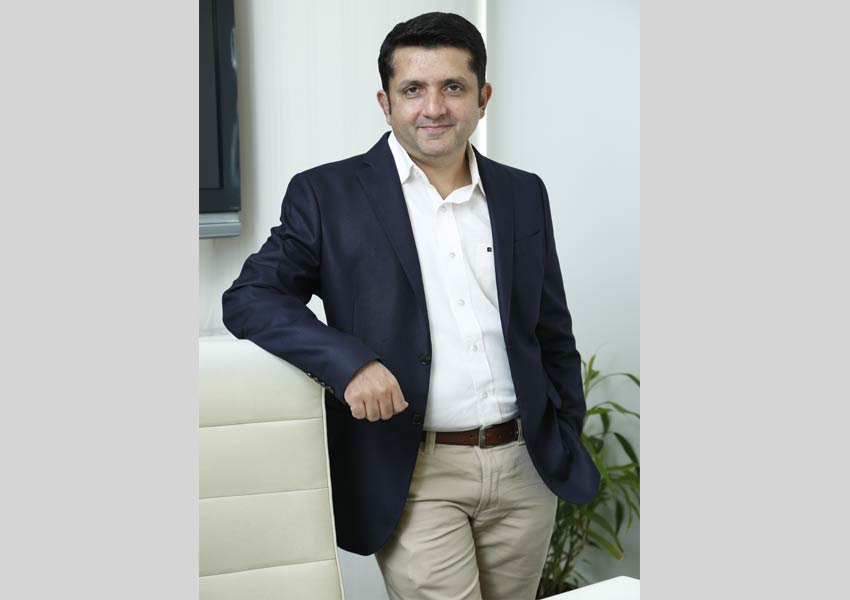 The 3rd edition of the Lux Golden Rose Awards (LGRA), which was recently held at NSCI Dome in Mumbai, congregated B-town’s biggest and brightest stars across eras to extend their support for UN’s HeForShe campaign and to stand in solidarity for gender equality in a one of its kind extravaganza celebrating female cinematic legends of the silver screen.

The ceremony was a grand affair and was graced by some of the most legendary and popular faces of the fraternity like Shah Rukh Khan, Akshay Kumar, Varun Dhawan, Karan Johar, Rekha, Alia Bhatt, Madhuri Dixit- Nene, Aishwarya Rai Bachchan, Kareena Kapoor, Karisma Kapoor, Jacqueline Fernandez, Kajol, Hema Malini, Zeenat Aman, Helen and many more. The performers entertained audiences with their mesmerizing and colorful jigs, and the novel combination of hosts had all in splits throughout the evening. Shahrukh Khan’s evergreen wit combined with Varun  Dhawan and Akshay Kumar’s hilarious dramatics was very well received and appreciated.

B Town regulars and other spectators for the evening were in for a memorable surprise as they watched leading B-town male celebrities pay tribute to some of the most loved Divas of Bollywood for their immense contribution in their professional and personal lives.

Kareena Kapoor Khan, as usual left audiences spell-bound being her vivacious self as she performed on superhit tracks of her male co-stars. Charming superstar, Varun Dhawan’s performance was a tribute, celebrating the gorgeous women he has had the chance to share screen space with. The evening also housed a sizzling performance from this year’s star debutants, the lovely ‘Dhadak’ pair Janhvi Kapoor and Ishaan who performed on hits like Dhadak, Jugni, Kar Har Maidan Fateh and the chartbusting Zingaat but the star performance of the night was by none other than the Dhak-Dhak girl of Bollywood Madhuri Dixit, who performed to Hema Malini’s Dreamgirl and to Helen’s Yeh Mera Dil. She is also seen dancing to late actress Sridevi’s Hawa Hawai and her own song, Tamma Tamma Loge.

The night ended on a high note with the ruling men of Bollywood – The Badshah and Khiladi along with the super charming Varun Dhawan who came together to celebrate these iconic women and the women of the country – the Lux HeForShe finale.

Amin Lakhani, – President – Client Leadership, Mindshare India said ‘With LGRA in its third consecutive year, we take immense pride in saying that with each passing year it has not only turned out to be a stronger but an even more successful association with brand Lux. In our three years of being associated with this project, we have only seen it grow in terms of grandeur and scale and what better than supporting the UN initiative HeForShe for an even more purposeful cause.’

Harman Dhillion, GM – Skin Cleansing, Hindustan Unilever Limited was quoted saying ‘For 90 years, Lux has been the beauty secret of iconic Bollywood superstars. This year, we used the grand stage of the Lux Golden Rose Awards to celebrate these women, and it was done in great style by the men of Bollywood paying an ode to their ladies. It was truly a pleasure to witness the Lux divas across generations being celebrated and a once in a lifetime experience’.

Similarly, Premjeet Sodhi Senior Vice-President Mindshare Fulcrum South Asia quoted – “LGRA has always been a project that we at Mindshare hold in high regard. We feel extremely honoured by the fact that over the past three years we have been able to bring Lux’s grand vision to life, with each edition being even more well-received than the last. This year, in particular, has been a matter of extreme pride, with a purpose-driven association in the form of HeForShe. The incredible success of this project would not have been possible without the tireless work and dedication of our Content+, Exchange, and Client Leadership teams, who performed extraordinarily, and delivered excellence.”