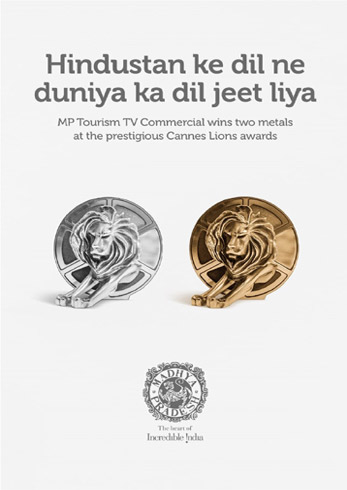 Over the past decade, Madhya Pradesh Tourism in collaboration with its advertising’s agency Ogilvy, has always churned out interesting TVCs; be it the first famous TVC ‘TilDekho.. TaadDekho’ or the ones that followed including ‘Hindustan KaDilDekho’, ‘MP..AjabHai’, ‘Sau Tara Ke Rang He’, ‘MP Me DilHuaBaccheSa’. These creative videos have definitely changed the outlook with which one identifies the state.

This year Madhya Pradesh Tourism (MPT) has launched a new TVC named “Memories of Destination”; a collection of hundreds of photographs that showcases stories of millions of travellers who have visited Madhya Pradesh over the years. Using candid photographs and pictures of real travelers, the film tries to showcase various tourist destinations of Madhya Pradesh through the eyes of a traveller and not through the lens of a travel film maker. The idea is not to attract tourist by showing them picture perfect, splendid, spectacular images which the eyes will never see in real but to show them tourist destinations that look exactly how it looks in real.

Every frame in the film gives the viewer an experience of a tourist visiting these rich destinations. Be it the architectural marvels of Gwalior and Mandu, the picturesque beauty of Pachmarhi and Orchha, the sight of the majestic tiger in its national parks, the breath taking views of the Dhuadhar falls, or the bustling, delectable tastes and sights of the Sarafa Bazar in Indore; this film is an honest expression of what one will truly experience in Madhya Pradesh.

Madhya Pradesh Tourism Board recently achieved a grand success on its social media platform too. MPTB Facebook page has crossed 1 million followers and become one of the most active tourism organizations in the country. The tourism board is consistently reaching the milestones one after the other. 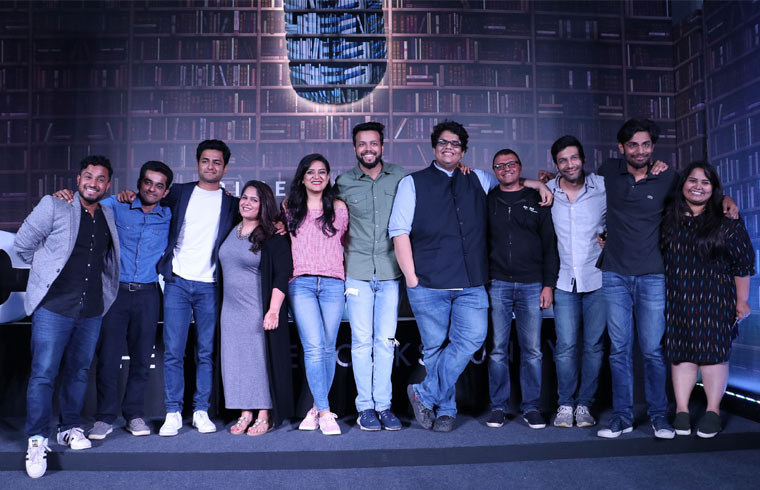