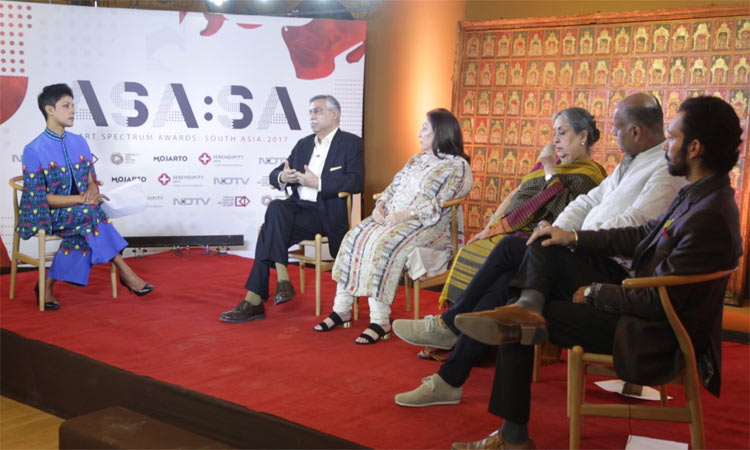 NDTV, India’s most trusted news network’s Mojarto, in association with Serendipity Arts Trust, is organizing India’s first ever Arts Spectrum Awards: South Asia as part of The Serendipity Arts Festival in Goa on 16th December, 2017. As a prelude, there was a panel discussion to raise a conversation around the topic of Remapping India through Patronage of the Arts at the Kiran Nadar Museum of Art, New Delhi.

The Arts Spectrum Awards is an attempt to recognise, encourage and promote interdisciplinary art forms. The categories include Great Collections, Arts Initiative, Visual Arts, Craft Arts, Performing Arts and Culinary Arts. Winners in five categories will receive a prize of Rs.15 Lakh each.

Speaking about the initiative, Dr. Prannoy Roy, Executive Co-Chairperson, NDTV said, “Mojarto, India’s Premier Art portal announces the first ever ASA:SA (Art Spectrum Awards South Asia) to be held in Goa on December 16. ASA:SA will form part of the Serendipity Arts Festival 2017 – India’s leading festival dedicated to all forms of art. ASA:SA represents Mojarto and NDTV’s commitment and support to Arts and Crafts in India and South Asia. This is another step as we strive to bring recognition to the arts across multiple disciplines. With these premier ASA:SA Awards Mojarto aims at honouring the efforts of artists and patrons who are at the forefront of revitalising the heritage and education of the arts.”

Speaking at the event, Mr. Sunil Munjal, Founder Serendipity Arts Trust, said, “We as a society thrive on patronage – whether it is education, music, art or culture. It is part of our genetic core to express ourselves in a manner that we crave to understand civilization. Hence, with the Art Spectrum Awards, we aim to recognize and appreciate art by bringing the patrons together in one place and celebrating it.”

The Art Spectrum Awards: South Asia 2017 is aimed at honouring artists and their contribution to education and advancement of the arts across diverse disciplines including visual art, craft, performing arts and culinary arts. The awards is an attempt to encourage the promotion and exchange of future ideas to inspire the youth of India. The nominees have been chosen from across SAARC countries – India, Pakistan, Sri Lanka, Bangladesh, Bhutan, Nepal & Afghanistan. 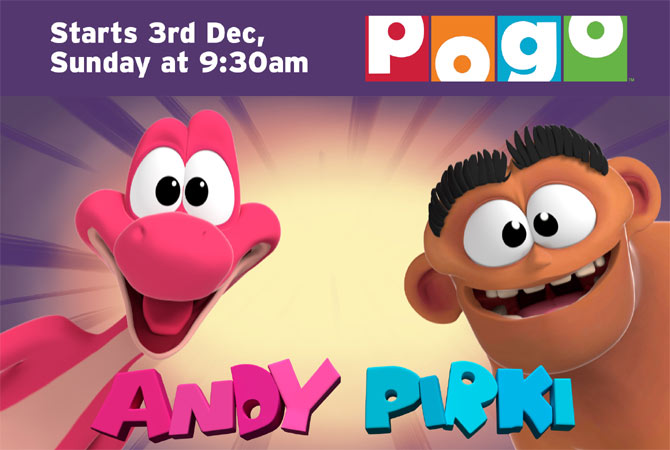