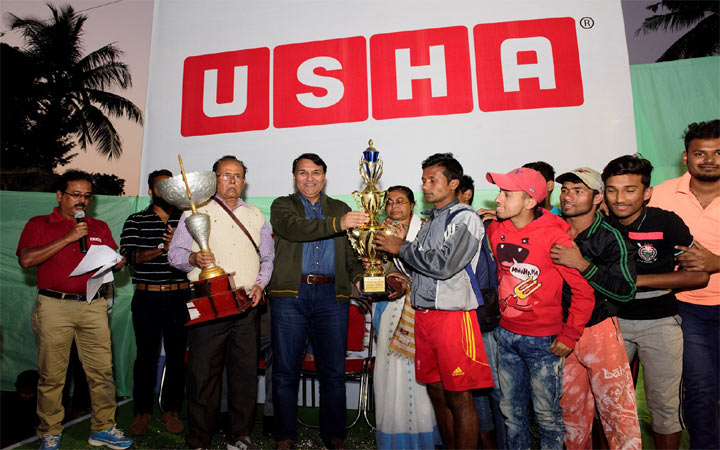 The tournament that kick-started on December 1, 2017 saw participation of many renowned Kolkata clubs; where National Youth Club and PPA Club competed against each other in the final match. The players of both the teams gave a neck-to-neck competition; followed by a tiebreaker with a score of 2-2. The winner National Youth Club was selected basis toss and lifted the Usha NABARUN Football 2017 Trophy.

Usha supports and promotes a wide array of sports initiatives across the country that includes Ultimate Frisbee, Golf, IPL, Cricket and Football.

The launch of new age appliances from the company, like InfinitiCook halogen oven, NutriPress cold press juicers, on-the-go blenders, air coolers with ionizers and many other appliances also represent Usha’s commitment to promote a fun, active and healthy lifestyle. 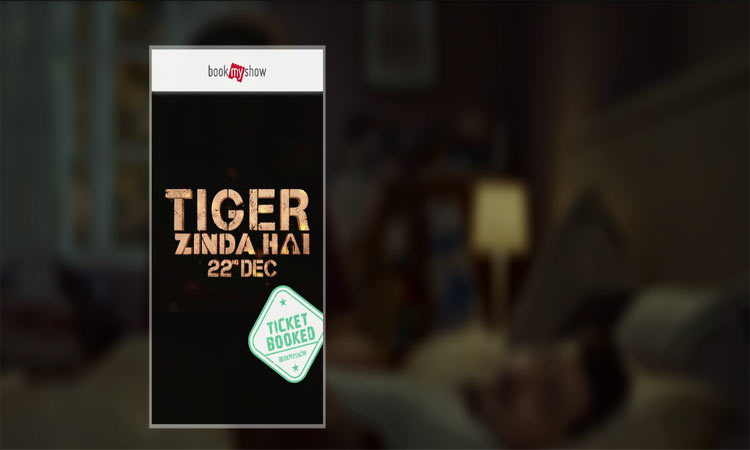 BookMyShow describes the feeling with its new TVC
MediaInfoline Dec 20