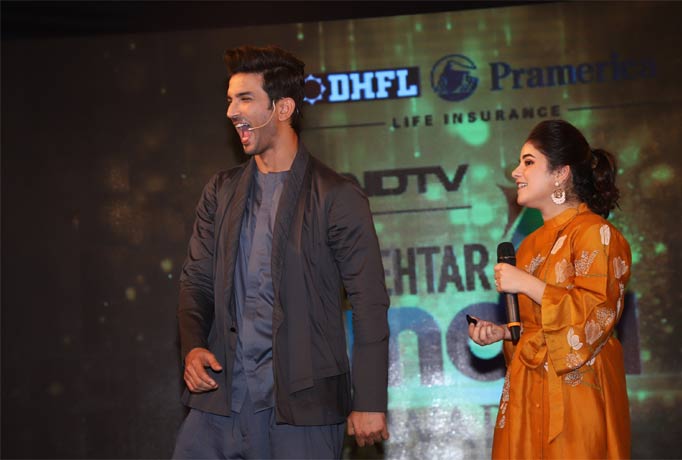 NDTV, India’s most trusted news network and DHFL Pramerica Life Insurance Co. Ltd. announced the winners for the ‘Behtar India’ initiative, in the presence of Campaign Ambassador Sushant Singh Rajput and actor Zaira Wasim of Dangal and Secret Superstar fame. The initiative was aimed at mobilizing individuals to actively participate towards its three pillars – Health, Hygiene and Environment among students, ordinary citizens and corporates alike. An award ceremony was organized to conclude the 7-month long competitive initiative that recognized and rewarded the efforts of the participants.

Started early this year, the ‘NDTV-DHFL Pramerica Behtar India’ campaign was launched in an attempt to work towards a better future for India, by highlighting issues that needed urgent attention regarding Swasthya, Swachhta and Vatavaran.

With schools and students from across the country participating in the Behtar India Contest, the campaign has managed to reach out to over 11 lakh students in addition to 32,000 student volunteers. So far, over 900 schools and 8 corporates have registered and partnered with the initiative.

Speaking at the event, Sushant Singh Rajput, Campaign Ambassador said, “The last few months have been very exciting owing to the tremendous participation this campaign has been able to garner. Good Health, better Hygiene, and clean Environment are basic necessities and I want to urge every single citizen of this nation to extend their support to ensure that they are provided. I’m truly proud to be a part of this journey towards a Behtar India and congratulate the winners for their unrelenting efforts towards striving for a Behtar India.

Speaking at the event, Vikram Chandra, Consulting Editor, NDTV Network said, “With Behtar India, our motive remains to inspire and encourage young citizens to actively participate in building a more hygienic and environment friendly world. As we gather today to celebrate the leadership and service exuberated by the various schools and students across the country, let us not forget that our work here is not done yet. We hope to continue to motivate more kids and citizens to work towards addressing the issues that are plaguing our society.”

Speaking at the event Mr. Anoop Pabby, MD & CEO DHFL Pramerica Life Insurance Company said, “We are delighted at the positive momentum Behtar India has created in successfully mobilizing schools, students and India Inc. to focus on what are some of country’s most critical issues. DPLI has continued to lead and support social impact initiatives & in this case, it was befitting to conceptualize a campaign in Behtar India that aims at building a healthier & cleaner India. Our heartiest congratulations to the deserving winners of this campaign. We are grateful to the participating students, school and corporates in doing their bit in making a Behtar India.”

Zaira Wasim, who was present as a guest said that she was very proud to be present among such incredible young achievers and asked everyone to continue inspiring others around them.

The National Champions are Trisha Komitla in the Student’s Category and Modern School, Barakhamba Road, New Delhi in the Schools’ Category. The runners-up were Welham Boys School, Dehradun and Indus International School, Bengaluru.

The presentation of awards was interspersed with a variety of performances including Dharavi Rocks, Meghna Mishra, and Jasu Khan Mir. 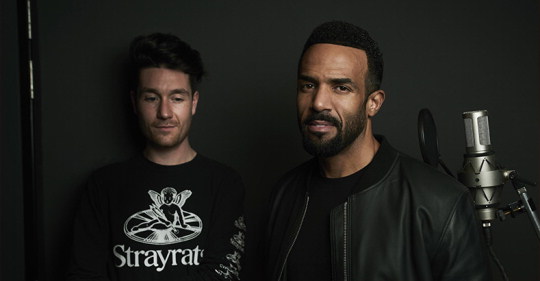