News18.com, one of India’s top breaking news websites, recently announced its marquee property – the Reel Movie Awards, India’s first and only movie awards to recognise and reward the New Age Cinema and its artists. With Reliance Digital as the presenting sponsor, the distinctive awards show will take place on 20th March in Mumbai. Reputed personalities from Bollywood such as Farah Khan, Sujoy Ghosh, Sudhir Mishra and Nikhil Advani comprise a 4-member jury for the unique awards. The awards property is looking at going beyond acknowledging big-budget blockbuster movies, to celebrate small-budget films with quality content, made under Rs 20 crore, that has been appreciated by critics and masses alike.

The nominations for the awards began with the announcement of the property, a month ago. Being categorized into ‘On Screen’ and ‘Behind The Scenes,’ the nominations aim to include the complete gamut of offerings in the arena. Movies such as Newton, Mukti Bhavan amongst others along with web-series such as Pushpavali, Bose – Dead or Alive, Lakhon Main Ekk and more have been nominated under different categories. The jury as well as the audiences will choose and vote for their favourites to win at News18.com’s Reel Movie Awards.

Commenting on being a part of the jury, Director/Producer, Farah Khan said, “I think the most interesting and important aspect about new age cinema is not just the new story but the way they have put it across to the audience. Most of these movies are really interesting stories and also the fact that they have been made in such little money with really high quality sound and editing, it is in-line with international standards. At the same time, the digital content is also equally outstanding, with stories that I have never heard before. Given the quality of content online, the cost of production is simply surprising. I believe that web content will be the king in the coming years.”

Director and jury member Nikhil Advani said, “I feel taking a creative risk in an atmosphere where the only thing that matters is the Friday – the first-day first show and the box office, should definitely be rewarded. More and more audiences are turning towards quality content today, teaching the filmmakers that pure content will be appreciated. We are all here to support independent cinema and good content; all the talents nominated here are exceptional. There have been some very clear standout performances, and outstanding in terms of what they have done, be it acting, directing, writing or filmmaking. If you have good content on your side then you don’t have to rely on the stars as a vehicle to take your film forward.”

Expressing his views on the nominations, Director, Sujoy Ghosh said, “I feel it is a very honorable and a good move to focus on independent and new age cinema. The independent cinema is highly content driven and most of them have very fantastic content. Today cinema is heading in a direction where  either it has to be a big entertainment or very clever entertainment. In the film business an award helps quantify, awards are important and necessary, some may not feel the same though. The News18.com’s Reel Movie Awards is a great platform and it will surely encourage a lot of film makers.”

Rajiv Singh, Business Head, News18.com and CricketNext said, “Our aim is to keep pushing boundaries with one-of-a-kind IPs that highlight News18.com’s innovative digital edge. Building on this vision, REEL Movie Awards 2018 is a step in the right direction for us because it’s the only awards property that recognizes creative excellence, both on celluloid and on the digital platform. By celebrating new age cinema and artists, the property aims to highlight the power of content in a budget-driven world. Moreover, it reinforces the fact that good quality content resonating with audiences and critics alike emerges victorious, over and above anything else. So far in under 4 weeks we have crossed over 2lacs online votes from people supporting their favorite star and movies.” 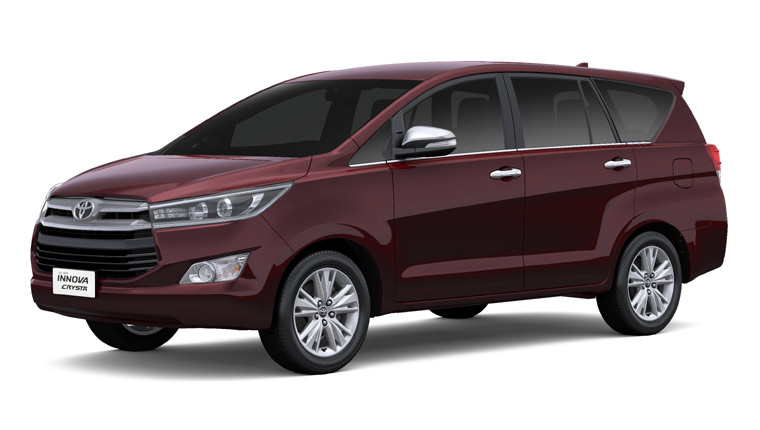