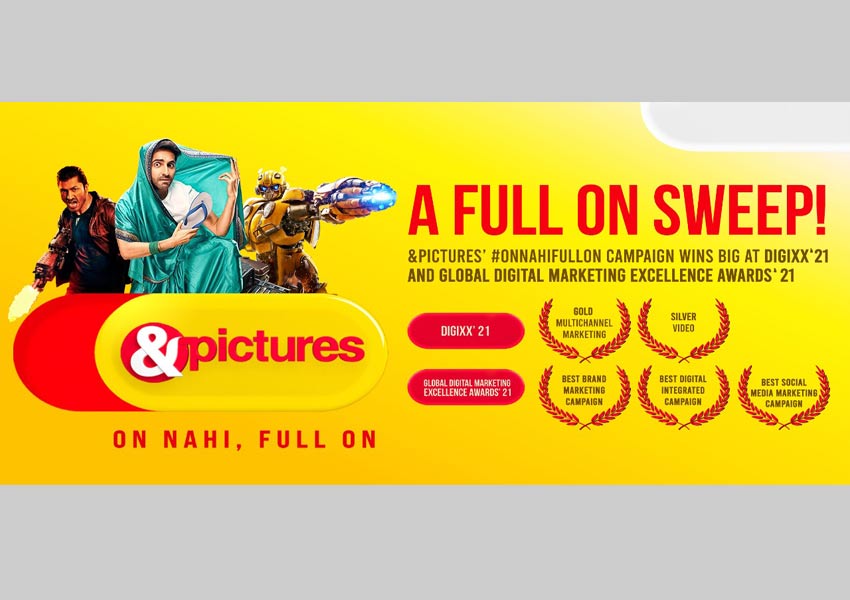 &pictures began the award season on a high note by bagging three metals across ‘Global Digital Marketing Excellence Awards 2021’ for their innovative Brand Refresh campaign ‘On Nahi, Full On’. It is safe to say that the campaign was not just über-successful but also widely appreciated within the industry.

The campaign ‘On Nahi, Full On’ was a strategic initiative to not just improve upon the brand resonance with their consumers but also reinforce the brand’s perception of being a fun and energetic destination. This was achieved through a well-rounded approach, highlighting the channel’s ideology through 4-key brand pillars – Thrill, Feels, Punch and Masti. These brand pillars were exemplified through ‘&pictures Brand Shorties’ which showcased those strong moments in consumer’s lives where current reality and television viewership merged into a single entity.

The campaign chain further connected the shorties to ‘Full On Bloc Party’. This unprecedented visual party was organized on &pictures social media channels where young & popular talents like Ishaan Khatter, Dolly Singh, Dhvani Bhanushali personified each of the brand pillars. To carry forward the inherent brand identity, the campaign was amped up through thrilling and fun-filled content blocks that played around 3 tenants – ‘Full On Blockbuster Premieres’, ‘Full On Thrilling Content’ and ‘Full On Hollywood’. Each content block catered to different needs and desires of the diverse audience set. This was further boosted through major movie premieres on the channel, culminating in the launch of an industry first initiative, a direct TV release of the &pictures original film ‘Footfairy’.

Leaving no stones unturned &pictures ‘On Nahi, Full On’ campaign delivered appealing engagement formats which resulted in striking the right chord with their target audience. The channel reaped major returns from the campaign, including 9.52% increase in the channel GRPS and attainment of 67 million impressions across Social Media. 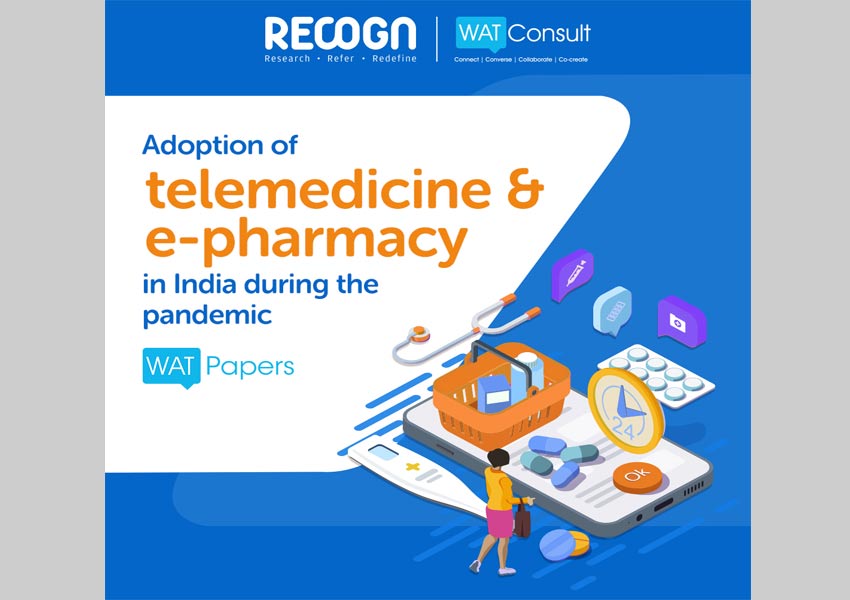