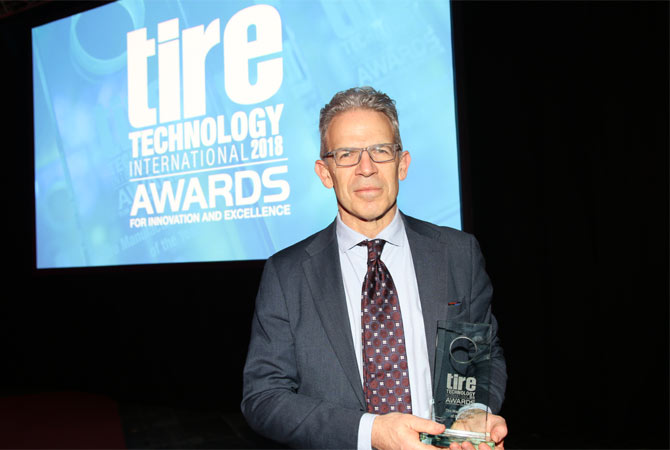 An international panel consisting of 30 industry experts and university lecturers has chosen Pirelli as ‘Tire manufacturer of the year’ at the Tire Technology International Awards for Innovation and Excellence 2018.

Pirelli was announced as the winner of this prestigious prize, inaugurated in 2008, on February 21 during the Tire Technology Expo awards evening in Hannover, Germany.

Pirelli achieved this recognition for a number of different reasons, starting with the results obtained from the strategy of focussing on high value products, which has made Pirelli the world leader in the prestige sector. On top of this, there are the number of homologations achieved (more than 2000), the 28 partnerships with academic centres of excellence all over the world, and Pirelli’s role as a driver of technical innovation, as demonstrated by the launch of Connesso last year: the only system currently on sale that allows the tyre to talk to the driver via data analysis through the cloud and an app. Connesso transmits information such as tyre pressure, temperature, and wear: advantaging driver safety.

The prize was collected by Marco Spinetto, Pirelli’s head of strategic innovation and knowledge management, government regulations and industry standards, who said: “It’s a great honour for Pirelli to receive this prize. The tyre industry has recognised the transformation undertaken by our company: a 145-year-old ‘start-up’ that today is a pure consumer tyre firm focussed on high value products: in other words, one that is strategically positioned in the most advanced technical areas. And technology is of course our key driver. Underlining this is our commitment to research and development, to which Pirelli has dedicated more than 7% of its turnover over the last three years – one of the highest proportions of any tyre manufacturer. A product of this research is the Connesso system, launched by Pirelli last year. It’s the first sensor that is able to connect driver and tyre via an app. This year we’re going to be presenting an evolution of this system, in line with our digital focus. Our main partners, the world’s most important car manufacturers, have shown that they really appreciate our approach, and the growing number of premium and prestige homologations proves that.” 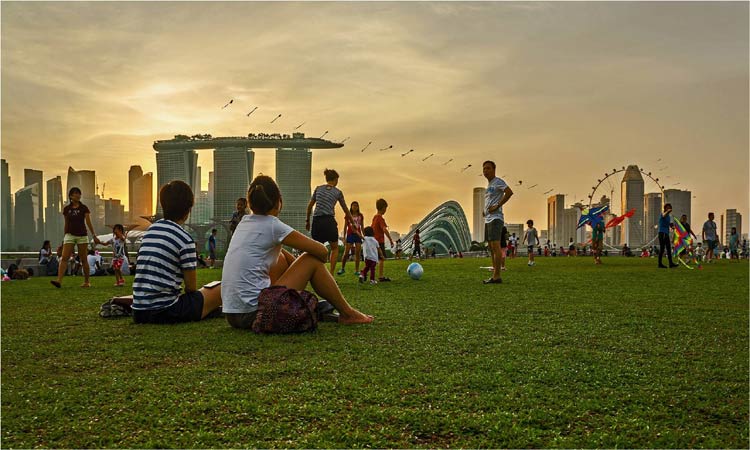