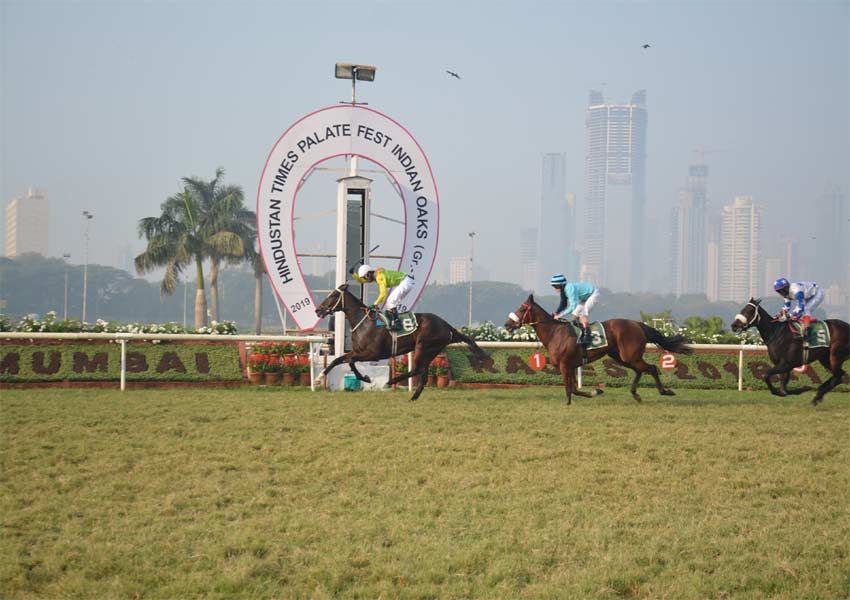 Introduced to India back in 1943, The Indian Oaks is run only by 4 year old thoroughbred fillies. The inaugural running of this race was won by Same Again. In the year 1965, Rose Royal won the Indian Fillies Triple Crown i.e. 1000 Guineas, Oaks and The Derby and 10 years later, Lady Madonna set the largest winning margin.

The race day witnessed great success as the crowd was seen cheering for the fillies.

Additionally, the renowned and talented Bollywood actress Shilpa Shetty Kundra also joined us to share her expertise on health, fitness and her love for food.