The 63rd Jio Filmfare Awards 2018 will honour artists whose dedication and hard work led to some of the most memorable performances and films on celluloid in 2017. The event will bring together the who’s who of the film industry and promises to create new benchmarks with a spectacular award show. The extravaganza is all set to deliver yet another memorable night of entertainment with the king of hearts Shah Rukh Khan hosting the event.

Speaking on this auspicious occasion, Mr. Deepak Lamba – CEO, Worldwide Media said, “We are happy to announce the latest edition of 63rd Jio Filmfare Awards 2018. Last year, Filmfare took few big steps in strengthening its foothold and expand its reach on the digital platform with strategic associations with Facebook, twitter etc. This year as well, we aim to set a new benchmark by reaching out to our patrons using television as well as digital platforms. We are also delighted to announce Colors as our exclusive television partners. We promise to continue to offer the best in entertainment awards and bring Bollywood’s biggest stars under one roof for the celebration of the best of Hindi cinema in the year gone by. Considering the response and admiration received for Filmfare Short Films Awards, we are excited to announce its return this year.”

Speaking at the press conference, actor and the host of 63rd Jio Filmfare Awards 2018, Shah Rukh Khan said, “I thank Filmfare and Jitesh for having me here and otherwise too. When I was growing up in Delhi, I used to watch Filmfare in bits and pieces on Doordarshan and since then I had this desire of being at a place where people shower me with love. The feeling of watching the stars receive the Black Lady was overwhelming and enticing and I hoped to be there some day. As the years have gone by my desire has still remained the same. I have always been associated with Filmfare in some way or the other and there is no reason to not be on Filmfare.”

Commenting on this latest acquisition, said Raj Nayak, COO – Viacom18, “What a happy ending to 2017 as we welcome the iconic black lady into the COLORS family. The black lady is perhaps the most recognizable award in the country and we are proud to enhance its glory by putting it on India’s fastest growing entertainment Channel, COLORS. The rich history of Filmfare makes it the most sought-after awards in the entertainment industry; the addition of which to our bouquet of offerings will make our channel the Mecca of entertainment for the viewers.”

Taking forward the legacy of honouring the best of talent, Filmfare is back with the Jio Filmfare Short Film Awards 2018. After the phenomenal success of the first edition, Filmfare is all set to honour upcoming talent with the coveted lady on the same evening as part of the main ceremony.

The 63rd Jio Filmfare Awards will be telecast exclusively on COLORS in the New Year.

Tickets to see this extravaganza are available on: BookMyShow 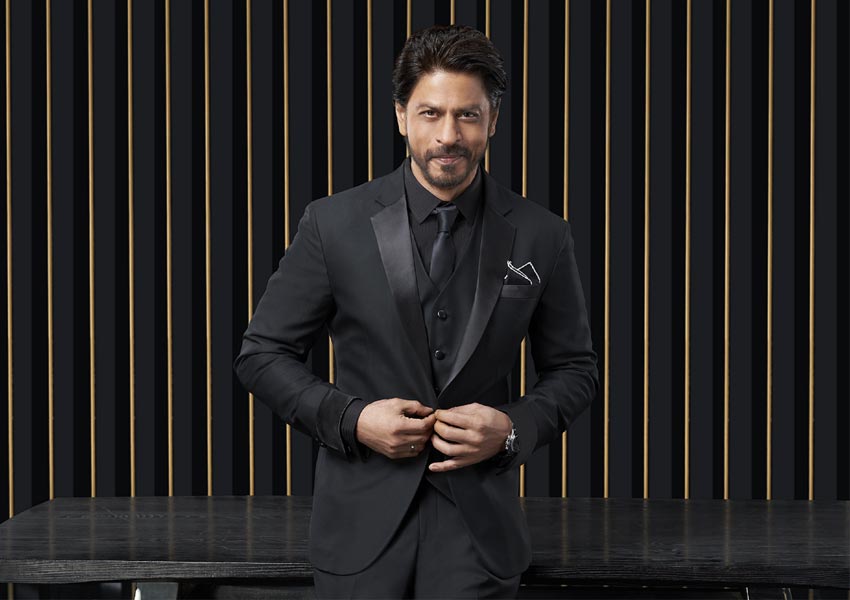