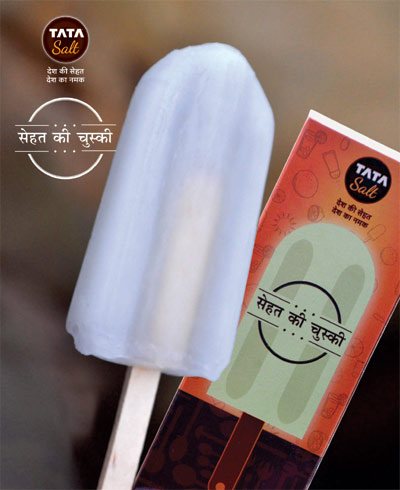 Tata Chemicals announced that its Sehat ki Chuski campaign has won two awards at the prestigious 31st MAA Worldwide Globe Awards, including the Gold Award and the prestigious MAA Red Globe Award 2017. The campaign was conceptualised by the company’s marketing agency, The Brand Brewery India. The award ceremony was held at the 2018 MAA Worldwide Summit held in Washington DC on May 14, 2018. The Tata Salt Sehat ki Chuski campaign emerged victorious against entries from the UK, Russia, Japan, Brazil, Australia, Canada, Cambodia and Thailand.

Mr. Sagar Boke, Head – Marketing, Consumer Product Business, Tata Chemicals said, “We are delighted that our campaign used an innovative product to enhance the overall experience of pilgrims at Jagannathan Ratha Yatra – while bringing the attribute of salt as a key ingredient to prevent dehydration. The campaign got tremendous positive response on the ground helping us to reiterate Tata Salt’s brand proposition of ‘Desh Ki Sehat, Desh Ka Namak.’ These awards are also a testimony to compelling marketing work emanating from India that is being recognised on a global platform.”

The Sehat ki Chuski campaign was launched specifically to help pilgrims facing the risk of dehydration due to the heat during the Jagannath Rath Yatra, while creating awareness about Tata Salt. Conceptualised and executed by The Brand Brewery, this unique campaign concentrated on the health of the Jagannath pilgrims through ground activity consisting of distribution of ice-candies (“Energy Pops”) made of Tata Salt, lemon, sugar and purified water. The candies were distributed through colorfully designed carts located at key streets in Puri.

Pradyumn Tandon, Founder & Managing Director, The Brand Brewery said, “The Tata Salt campaign used Sehat ki Chuski “Energy Popsicles” to battle dehydration in the hot and humid weather during the Jagannath Rath Yatra festival.  We are delighted that our efforts have resonated with the community and have also been recognised.” 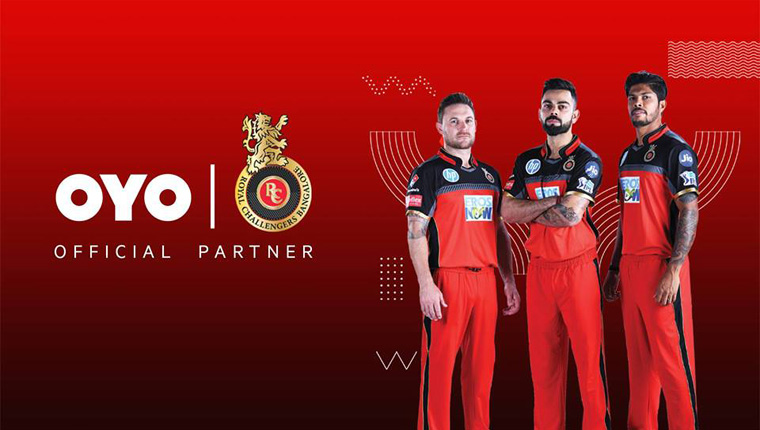