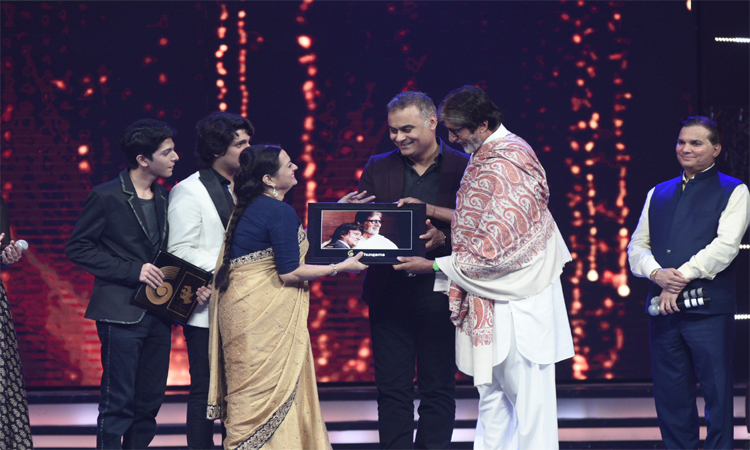 Hungama, India’s first and largest digital entertainment destination, has partnered with The 6th Gionee Colors Gima Awards Co Powered By Hungama & Renault Global Indian Music Academy (GiMA) Awards once again, marking their second consecutive association. The awards, aimed at recognizing emerging musical talent across genres, has partnered with Hungama to promote artists across the digital medium. Hungama will also exclusively simulcast the awards function on its video app Hungama Play, on June 5, 2016 at 12.30 pm, while being telecast on Colors.
Once again, GiMA has included a digital music award category this year titled ‘Most Streamed Song of the Year powered by Hungama’. The award recognizes the most popular track streamed across Hungama’s digital platforms. This year, Hungama’s Founder and CEO, Mr. Neeraj Roy along with Mr. Amitabh Bachchan also paid tribute to Late Shri Aadesh Shrivastava, the talented musician who lost his battle with cancer in 2015, and recognized his contribution towards Indian music.
Hungama has also partnered with GiMA Awards for a new and exciting property created around music called the GiMA Fan Park, a unique and first of its kind event held simultaneously with the GiMA Awards. The GiMA Fan Park was conceptualized to take music aficionados through a memorable journey as they enjoyed some of the best performances in a concert setup, thereby creating an unforgettable experience with some of the best artists of the Indian music industry. Fans were enthralled to see performances by some of their favorite musicians like Shweta Pandit, Kanika Kapoor, Amaal Malik, Arjun Kanungo and many more, while seeing glimpses of the GiMA awards function as well.

Speaking on the association, Siddhartha Roy, CEO, Hungama.com said, “We are glad to partner with Global Indian Music Academy (GiMA) Awards once again. Both, Hungama and GiMA firmly believe that music transcends borders, genres and languages. With our second consecutive association, we have raised the bar further by acquiring exclusive content form the GiMA Fan Park, which is a first of its kind property that runs alongside the actual awards function. We feel honored to provide a platform to help recognize emerging musical talents. We are excited to bring the GiMA experience to our over 65mn users, as this year we will simulcast the GiMA awards on Hungama Play, further emphasizing on the emerging importance of digital platforms in today’s day and age.”

While speaking further on Hungama’s second year collaborating with GiMA, Mr. Sabbas Joseph, Director, Wizcraft International said, “The 6th Gionee Colors GiMA Awards has established itself as a prestigious ceremony that celebrates great music as well as honors some of the most talented faces in the industry. The simulcast is a great way to reach out to a gamut of audiences that can gain from GiMA through one of the most recognized digital medium, Hungama Play. It is a unique way to draw in more digitally savvy viewers and hope the association continues every year.” 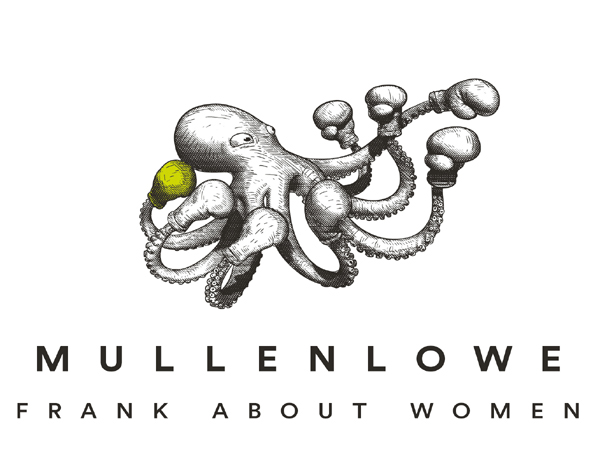