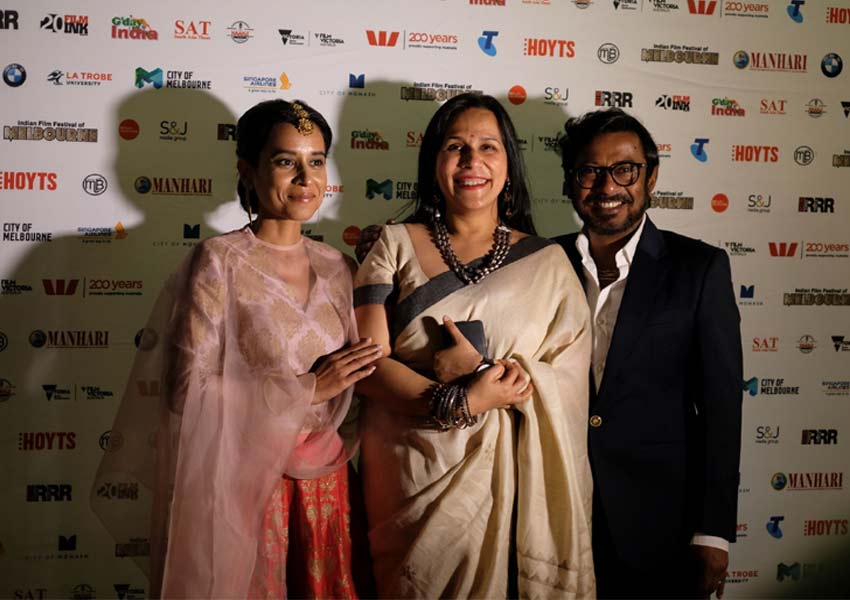 The Indian Film Festival of Melbourne closed amidst much pomp and splendour yesterday. The 12 day celebration of Indian cinema screened an array of films, from Bollywood films like Sanju and Hichki to regional films like Mahanati and Jonaki. Right from the Flag Hoisting Ceremony to the Awards Night, the festival saw a range of emotions and enthusiasm from the guests and the audience alike. Rani Mukerji won the award for Best Actress for a fabulous performance in the critically acclaimed Hichki while Manoj Bajpayee bagged the award for Best Actor for his chilling performance in Gali Guliyan. With panel discussions talking about box office numbers, writing a super hit film and acting both in Hollywood and Bollywood being and Question Answer sessions with directors who have made award winning hits, the audiences took in all that the festival had to offer and came back for more. There were several screenings held each day over the past 12 days that were appreciated and applauded by film lovers across the city.

Rohena Gera’s Sir, which recently had its World Premiere at the Cannes Film Festival, was screened at IFFM on its closing night, ending the largest film festival in the southern hemisphere on a high note. Starring Tillotama Shome and Vivek Gomber in the lead, the plot revolves around the lives of Ratna and Ashwin, a maid who works for the latter, a young man belonging to a wealthy family. When the two make a connection, it leads to barriers between them seeming more insuperable. The film was received fantastically by the Australian audience and was lauded for tackling the subject so beautifully. Tillotama’s performance as Ratna especially received rave reviews.

Tillotama Shome, the lead actress who was present at the screening said, “The film handles a subject matter that is delicate and the audience in Melbourne embraced it with great warmth. I missed Rohena and Vivek a lot. The questions were varied and many. The one that sticks, is a gentleman from Africa who asked how can one do away with such man made divisions. He has personally experienced deep racism and the film’s exploration of a deep class divide, a kind of modern day slavery resonated with him. Inclusion begins for me by taking a deep look at my own prejudices and not giving in to the roles that I am accustomed or supposed to play. Such slow, tectonic shifts can be realized by personal revolutions within us. There is no short cut, we have been playing the divide and rule game for too long. I am culpable and unless I don’t recognize it, I cannot begin to create an inclusive world”.

Sir closed the film festival to the loudest cheer. Mitu Bhowmick Lange the director of the festival spoke about IFFM 2018 and said, “There couldnt have been a more fitting film than SIR to close the Indian Film Festival of Melbourne 2018 and we were so privileged and honoured to have the film close the festival so close to its wonderful premiere at Cannes. Sir is a beautiful film that addresses the inequality that we have in out society whether it is class or gender in a beautiful subtle way. It was a super screening, the film got a standing ovation, as did Tillotama, the audience was quite speechless for quite a while because they were mesmerized by the film and her performance and we couldn’t have asked for a more perfect film to close the festival with. This year the festival has been a beautiful celebration of cinema, arts and inclusion and like we always say, there is no better cultural bridge between cultures, communities and countries than the medium of cinema and arts”. 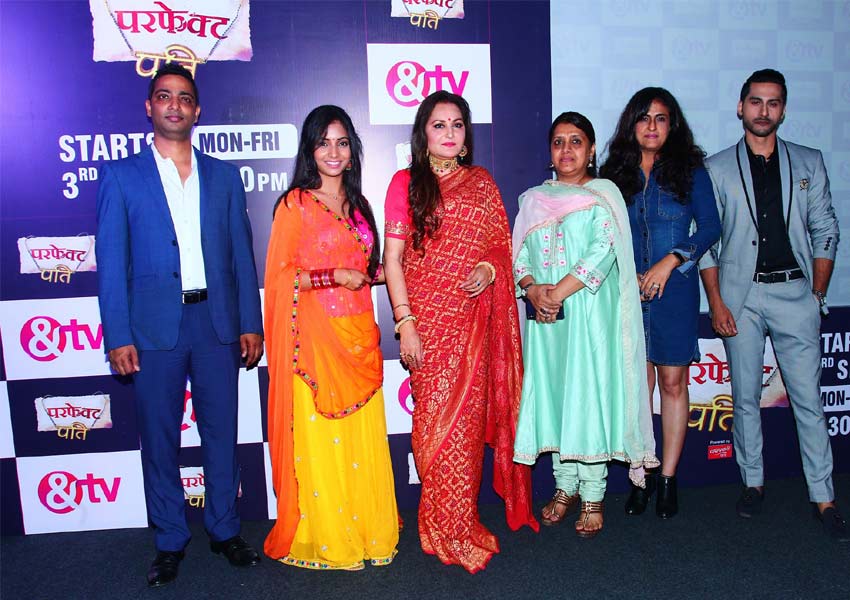