Behind every successful woman there is, a woman. A strong mother who raises her daughter to be the leader of today and tomorrow. She is gutsy, creative, supportive and stands by her child come what may. She is her biggest cheerleader and harshest critique; she won’t settle for anything less than what her daughter deserves and is the invisible driver of her powerhouse daughter’s life. Following the age-old adage  – Like Mother, like daughter; Times She UnLTD Entrepreneur Awards co-powered by Senco Gold and Diamonds, a platform that facilitates women achievers across industries, pays a tribute and celebrates the wonder-woman, the mothers of India’s most successful women. Celebrating Mother’s Day, the platform released a heart-warming film/video of endearing tales of women entrepreneurs showcasing their earnest gratitude towards their mothers. The women chronicled their journey by attributing their success to the lady of their lives, who has been the constant pillar of strength, inspiration, support and leadership. The voice of encouragement who instilled the belief that instead of wearing the glass slipper and tip toeing through the world, be the slayer who shatters the glass ceiling to soar high in the world.

Expressing gratitude to her mother, and icon, Yasmin Karachiwala, Celebrity Fitness Trainer and Jury-member of Times SheUnLTD, said, “ My biggest role model is my mother who has always encouraged me, stood by me and given me the love that helped me thrive and become the best version of myself. She has always been the one who is the most excited about my accomplishments and has constantly motivated me to believe in myself.  On the account of Mother’s Day, I want to thank all the mothers who have raised women in their own ways to be game changers of today. While I have been immensely thankful to all my family, friends and supporters who have guided me through my journey, I will always remain eternally grateful to having my mother by my side in every step of the way.”

The Times She UnLTD Awards are an endeavour to honour these women achievers who have embarked on the journey of entrepreneurship from home, to make their dreams come alive. The second chapter of the awards received an overwhelming 6000+ participation, and the shortlists of those moving to the next round i.e. the jury meet, which is being conducted online shall be announced soon. 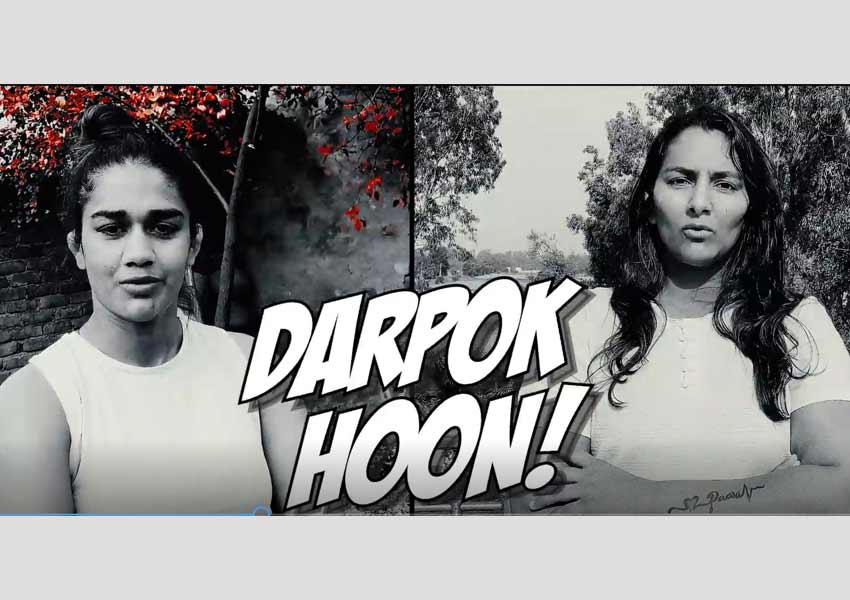