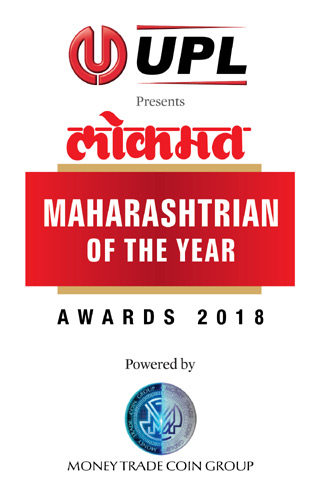 Lokmat, Maharashtra’s and Goa’s no 1 newspaper announces Maharashtra’s highest platform of recognition – UPL presents Lokmat Maharashtrian of the Year Awards across 14 categories as CSR, social service, politics, sports, arts, entertainment- film, theatre , medical, business, administration. Readers can cast their vote online lmoty.lokmat.com. Voting line is open till April 1st week. The aim is to recognise and honour the most exceptional work done by individuals in their respective sectors contributing toward the betterment of the society. The awards are a testimony of the positive impact made by people in their individual capacity and their efforts to put Brand Maharashtra on the Indian and Global radar.

Rishi Darda, Joint Managing & Editorial Director, Lokmat Media Group said, “We are extremely happy to present yet another exciting edition of ‘Lokmat Maharashtrian of the Year Awards 2018.’ We have received enthusiastic response pan Maharashtra and our continuous endeavour is to accredit distinguished individuals, who have put all their efforts to make Maharashtra a great state.” 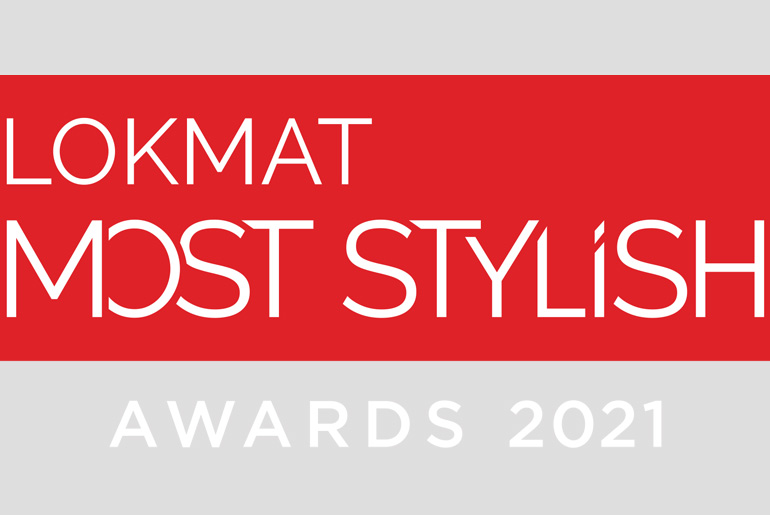 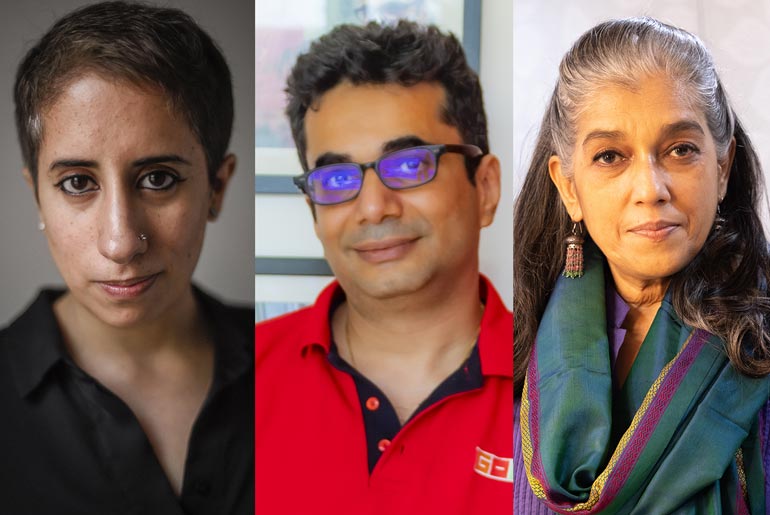 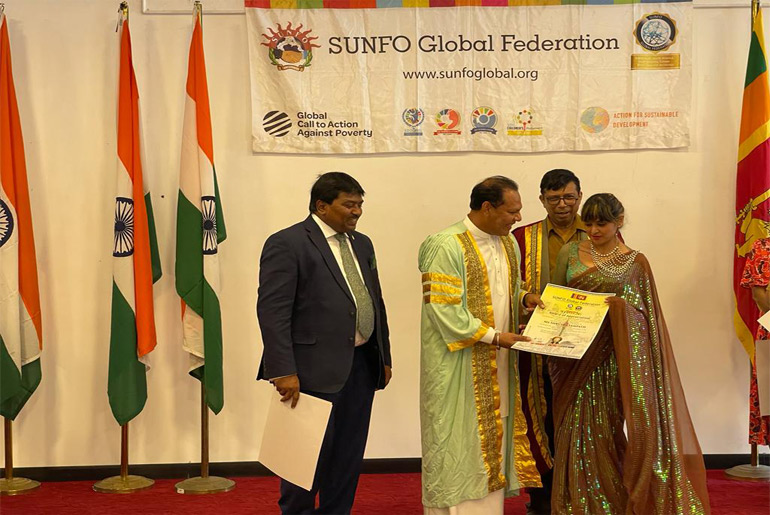