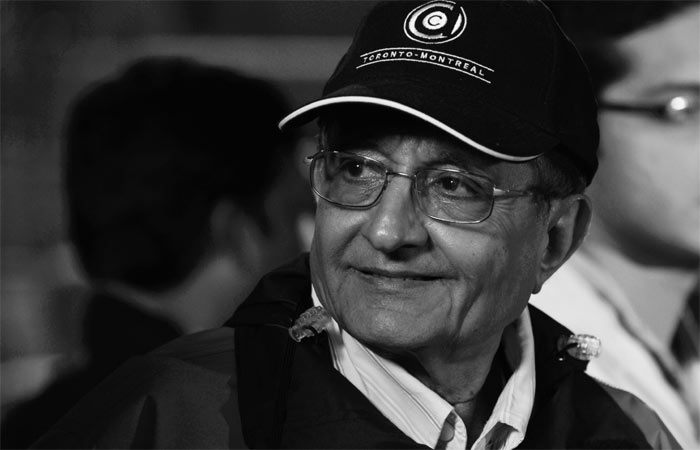 India’s BIG Travelling Film Festival, the Jagran Film Festival that toured 16 cities, today, began its seven-days journey in the cinematic capital city of India, Mumbai. The festival began on a high note with a huge crowd presence bringing applaud to the whole cinematic affair and its décor.

The veteran cinematographer ‘Pravin Bhatt’ will be the recipient of the prestigious ‘Special Contribution to Indian Cinema’ at the 8th Jagran Film Festival on 24th September 2017 at the closing ceremony of the festival in Mumbai.

Bhatt began early as an intern under his father Vijay Bhatt’s able guidance and mentorship as an assistant cameraman in 1960 in the film ‘Hariyali Aur Rasta’ (1962).

The Festival began on 1st July 2017 in Delhi, touring the length and breadth of the country to bond with people from all walks of life, in the world of cinema. Currently, in its last leg of cultural amalgamation, the Jagran Film Festival will conclude its magnifying journey in Cinepolis, Andheri. Over 130 screenings will take place showcasing a stellar a line-up of films from across the world.  Some of the prominent sections of the Festival are World Panorama, Indian Showcase, Jagran Shorts, Jagran Discovery, Country Focus and the Retrospective of films. 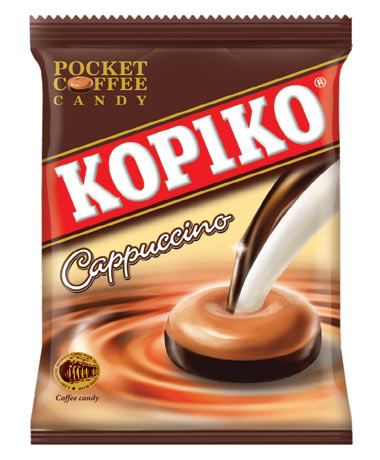