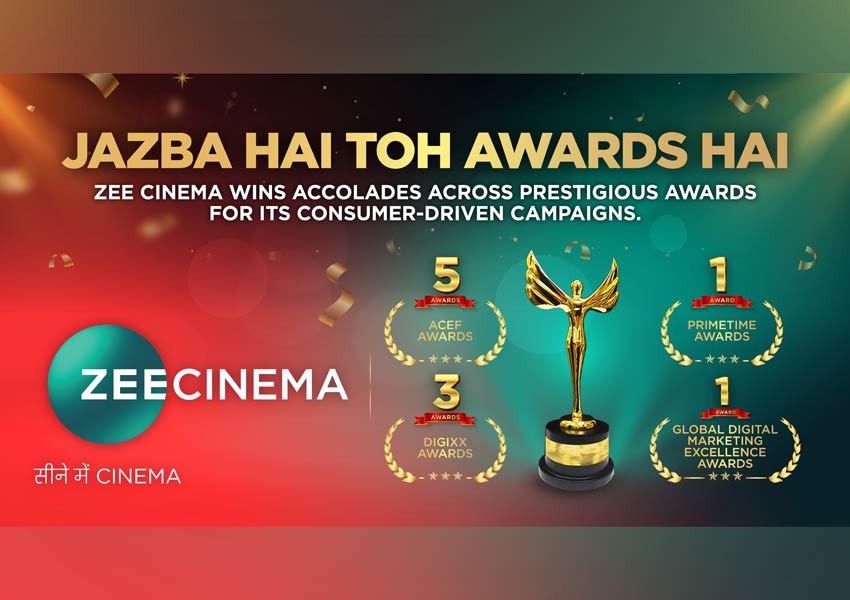 Zee Cinema won 5 awards at the ACEF 10th Global Customer Engagement Forum and Awards. One Gold and two Silver for their #DabanggBanoMaskPehno campaign for the World TV Premiere of Dabangg 3 in ‘Out Of Home Media’, ‘BTL Activity’, ‘Most admired social message’ categories, respectively. Another Silver was won by the channel’s ‘2020 Ka The End’ campaign in the ‘Online Media’ category. For ‘Most Admired Television Channel for Customer Engagement’, the channel brought home the Silver Grand Prix for various engaging campaigns done by the channel through the year.

With cutting edge messaging and interesting use of marketing tools, the channel marked its spot at Digixx 2021 Awards. With 3 awards in total, it has won a Gold for their ‘2020 Ka The End’ campaign in the ‘insight & research’ category and a Bronze for ‘User Experience & Design’ for the website of the same campaign. For ‘Dabangg Bano Mask Pehno’ campaign, the channel also won a Bronze for ‘Multichannel Marketing’.

For ‘2020 Ka The End campaign’, Zee Cinema also scored the ‘Best Social Media Marketing Campaign’ award at the Global Digital Marketing Excellence Awards 2021 and in ‘Public Service’ category, it has won a Bronze at Primetime Awards 2020 for the campaign ‘#DabanggBanoMaskPehno’.

The channel’s brand proposition of ‘Seene Mein Cinema’ was conveyed accurately in these campaigns. Encouraging every individual to make the most of everything that life has to offer, the proposition celebrates the Jazba which is hidden inside them. Zee Cinema has always used its strength of wide reach and viewer-focused approach, by using sharp insight into the situations and mindset of the audience, to deliver socially relevant messages which helps the channel build a deeper connection with its audience.

Be it reinforcing the message of wearing a mask to the people who were not taking the importance of it seriously, through the contextual campaign #DabanggBanoMaskPehno; or the initiative to spread positivity by launching an interactive campaign ‘2020 Ka The End’, to knock out the most hated metaphorical villain 2020 and encourage people to wish for a hopeful tomorrow, Zee Cinema’s campaigns have always been successful in tapping the pulse of the audience and convey the message in the most cinematic ways.

The campaigns delivered remarkable buzz among the viewers and spiked up channel viewership.

The awards extravaganza that followed the campaigns reflects the strength of the brand Zee Cinema. 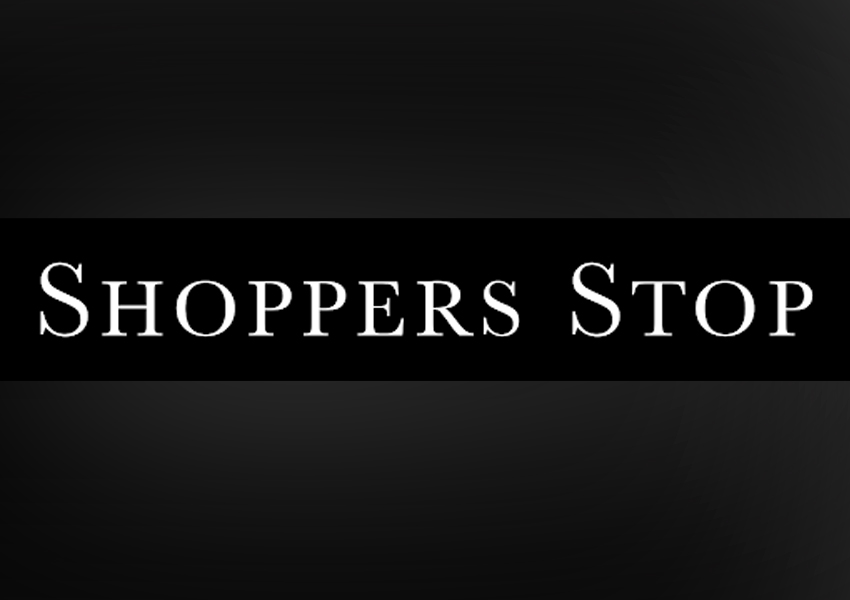