Zee Digital pulled off the third edition with a star-studded conclave of BollywoodLife.com Awards 2021. The digital-only award show is entering the final phase with the closing of voting entries.

As an extension of the BollywoodLife.com Awards 2021 ceremony, the grand conclave will also be having two panel discussions with some of the eminent film personalities of the film and entertainment industry. The virtual event will be starting on March 26, 2021.

The first panel discussion will be based on ‘Has Indian audience moved over its star obsession?’ and will b held between 10:30-11:00 am. The speakers for the session will be actress – Neetu Chandra, Ahana Kumar, and Anupria Goenka, trade analyst- Ramesh Bala, and all-rounder producer, director, and, actress- Divya Khosla Kumar. The second discussion will be around ‘The OTT impact- The Future of cinema Halls and TV?’ from 12:15-12:45 pm. The speakers for the second session will be producer, writer, and, director – Palki Malhotra, trade expert and film exhibiter- Akshaye Rathi, screenwriter- Mayur Puri, and actress – Urvashi Dholakhia.

Mr. Rohit Chadda, CEO of Zee Digital commented, “We have received an overwhelming response for the nomination and voting phases from the BollywoodLife.com’s readers. This year we aim to make these digital-only awards a great success. We have not only increased the award categories but have also introduced a Conclave that shall touch upon the current scenario and most important developments taking place in the entertainment industry.”

“We are thankful to all our readers, speakers, and, the eminent jury members for extending their support and joining us”, he adds. 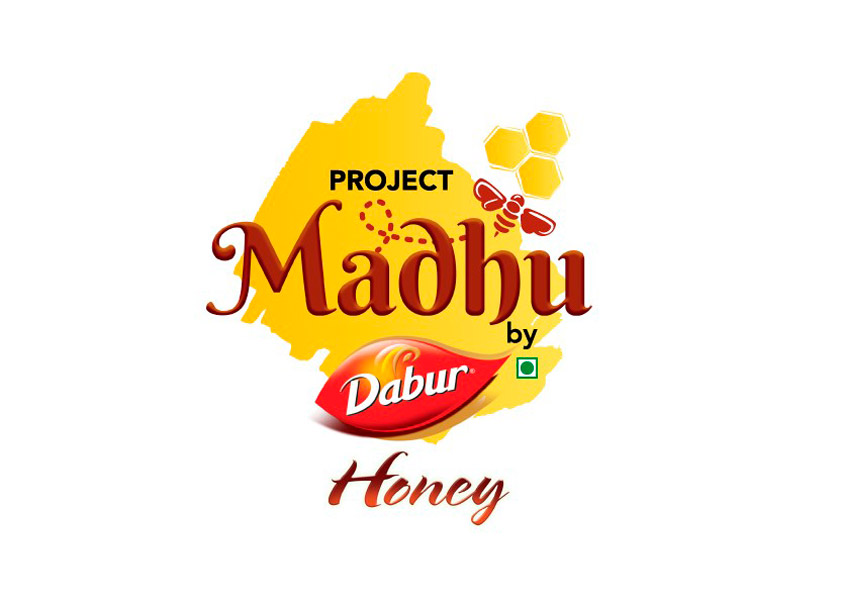