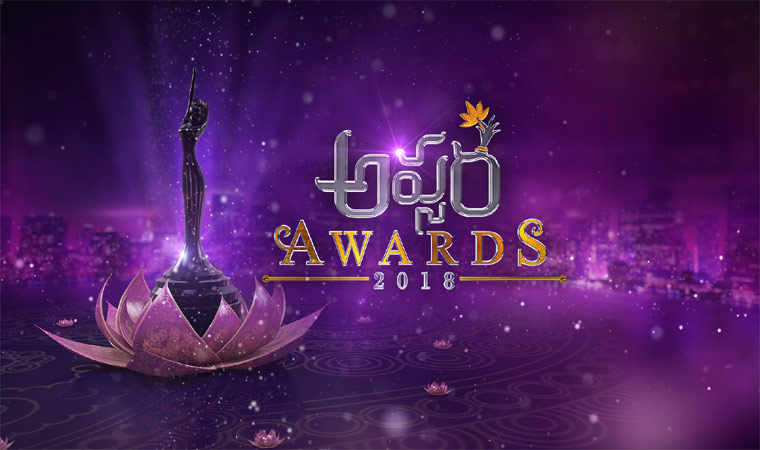 Zee Telugu, leading General Entertainment Channel in Andhra Pradesh and Telangana, is known to honour and celebrate every milestone. With the beginning of another remarkable year, Zee Telugu is hosting the third edition of its Apsara Awards 2018, a platform to pay tribute to women achievers from all walks of life. A first-of-its-kind platform in South India, Zee Telugu’s Apsara Awards 2018 aims to celebrate women achievers who have contributed immensely to the society.

The Apsara Awards 2018 will bring together exceptional women from across the Nation. These outstanding women will be rewarded for their achievements across categories.

Categories including Rising Star of the Year, Entertainer of the Year, Sensational Star Award, Debut Heroine of the Year and Favourite Singer Award are those where winners will be chosen by popular vote by the public. The voting has begun from the 1st of April and will go on till 7th April. Winners of the prestigious Apsara Awards 2018 across these categories will be determined based on Facebook votes, SMS votes, and the decision by a reputed Jury. Viewers can send in their votes via SMS to 57575 as per details on the channel, or visit the Zee Telugu Facebook page to cast their votes.

The Apsara Awards 2018 ceremony will feature a line-up of sizzling performances by top artists from the Tollywood industry. The star-studded evening will also witness a special of performance by top fiction show actors from the Zee Telugu Kutumbam. 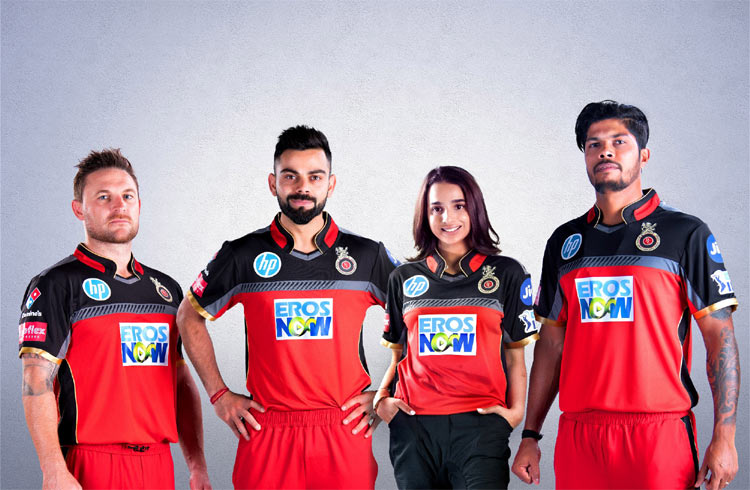