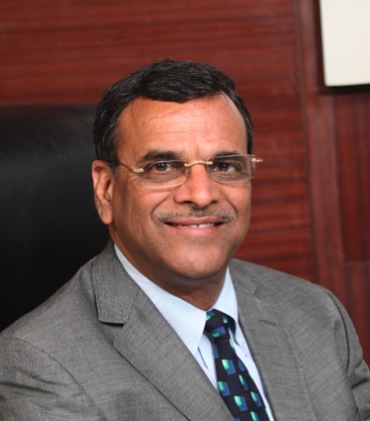 Mr. Ashok Kumar Gupta, Chairman at Zirca Digital Solutions, has received an honorary doctorate degree from Ecole Supérieure Robert de Sorbon University, based in France, for his significant contribution in the field of Business Administration.

Mr. Gupta is a visionary who has spent the past three decades working in the fields of real estate, mining, banking, digital media, marketing, and advertising. An astute businessman, entrepreneur, and dedicated philanthropist, he has continued to foster innovation through his work, while staying true to his ethical values. For years he has diligently served on the boards of several companies and non-profit institutions, facilitating the inception of ground-breaking ideas.

In the past, he has been a member of the Federation of Indian Chambers of Commerce and Industry, the Mumbai-based Indian Council of Management Executives, and the Institute of Chartered Accountants of India. He has also served as founder and secretary of the alumni association at his alma mater, Government Law College, until March 2017.

On receiving the honorary doctorate, Mr. Gupta said, “This doctorate is recognition of the decades of experience gathered in active business administration. It is truly an honour to receive it. I am extremely grateful to Ecole Supérieure Robert de Sorbon for conferring upon me this prestigious title, which I receive with complete humility. I dedicate this honour to all my colleagues, and to everyone who has been a part of this journey with me.”

Apart from Mr. Gupta, there were other recipients from different walks of life who received the honorary doctorate degree for extraordinary contributions in their respective fields. 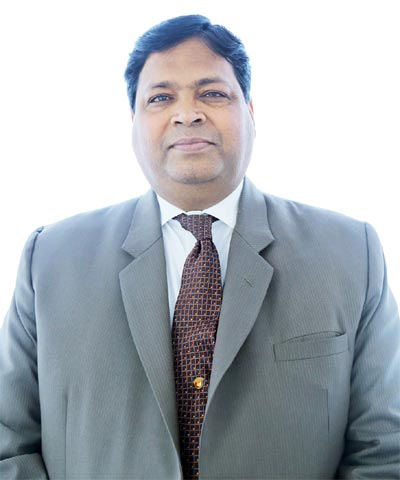