Book Review: A Life of My Own by Rupangi Sharma 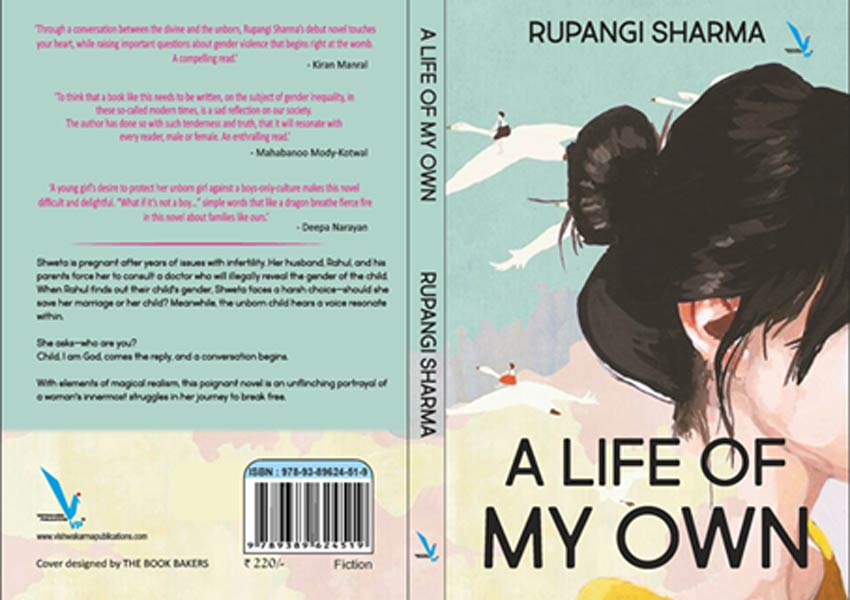 Author Rupangi Sharma, in her debut novel ‘A Life of My Own’ beautifully portrays the practice of gender-biased sex selection and abortion of female foetuses that continues to thrive in not only the rural regions of our nation but also in well-educated, wealthy urban households. The book has been published by Vishwakarma Publications.

To know more about the author, visit her website.

The story takes the readers through the rollercoaster ride of Shweta, the protagonist’s life after she got pregnant with a girl child. While she had complications with infertility, she got pregnant years later. Rahul, her husband, and her in-laws forced her to consult a doctor who will illegally reveal the gender of the child. After they find it’s a girl, they plan for an abortion which Shweta escapes by running away from the house to her childhood friend Neha’s house. Since then her journey and fight as a single woman begin. From finding new independence in her struggle to meeting a man whom she could trust and love, the story can be an inspiration to millions out there who don’t have the voice and courage to get out of toxic and abusive marriages.

Every character as well as every surrounding is beautifully articulated and compels the readers for an engrossing experience. Betwixt the conversations and scenes, a conversation between the child and God is penned down which takes us through the exact reflection of the thoughts of the child. Also, the transition of the petrified dreams to the gallant dreams of Shweta with her newborn gives a taste of bravery to all the women readers.

Similar stories of women gifting herself an independent life can already be found by few writers and the inevitable plot was the only snag that I as a reader could note. Otherwise, the gripping narrative of Shweta’s life’s ups and downs makes it a relatable read.

In a world, which is largely patriarchal and unsafe for women, to bring out such a common issue that has been long forgotten in the shadow of various other social issues is praiseworthy.

This woman-oriented book is a must-read for all women and also men who care to take a stand for women are available for INR 220. Book your copy from here.

Media Infoline contributes 9 out of 10 stars. 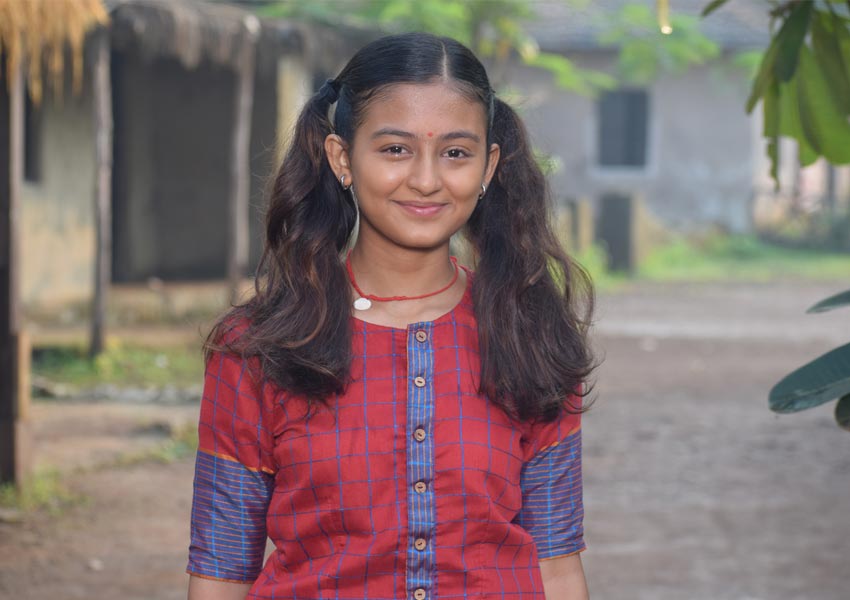