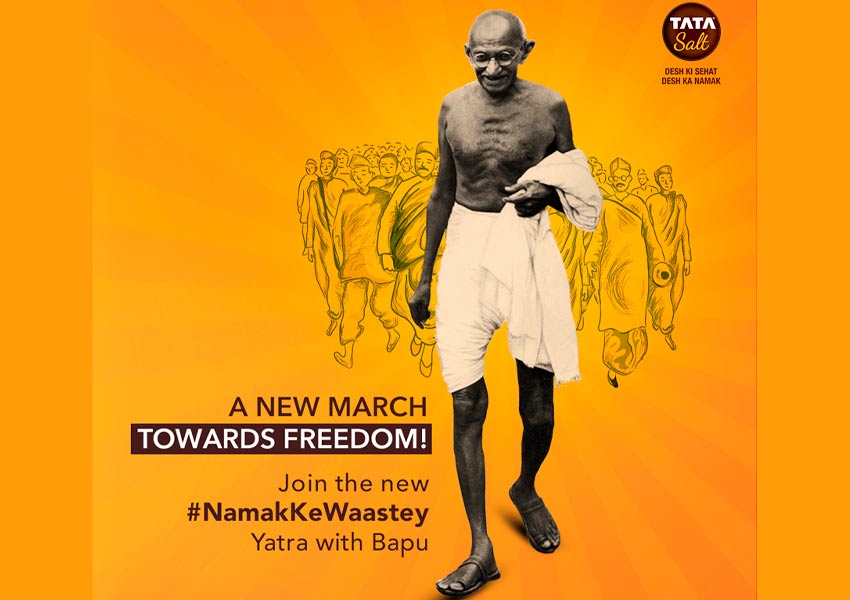 On March 12, 1930, Mahatma Gandhi started the Dandi March and urged Indians to walk along with him as an act of civil disobedience in colonial India. After 91 years of the Dandi March, it is Tata Salt who is requesting the nation to join a rally in a fight for freedom from COVID-19. There is a campaign launched by the brand which is driven by Augmented Reality which will be including the avatar of Mahatma Gandhi coming to life through digital campaigns to remind people to adhere to the safety precautions for COVID-19.

Users can click here and scan any horizontal floor in their house to see an AR version of Gandhi wearing a mask come alive to deliver a 30-second message urging the nation to join him in a virtual march against COVID-19. Users can also take a mask-wearing picture of themselves with Gandhiji and post them on their social media handles.

The campaign is aimed at reminding the citizens to remain patient and keep following preventive measures like social distancing, the importance of washing hands, and the use of face masks.

Speaking on the launch of this campaign, Ms. Richa Arora, President, Packaged Foods, India, Tata Consumer Products, said, “. Our campaign evokes the historical relevance of the Dandi march where the father of our nation called out for collective citizen measures, as the nation marched towards independence. Tata Salt has always been at the forefront of influencing social change and this campaign is an effort to bring alive the determination and persistence displayed by Gandhiji during India’s freedom struggle to bear on what is required from people today. Through an engaging& innovative technology intervention, we are encouraging citizens to follow his footsteps and collectively fight the current world health crisis. By continuing to wearing masks, maintaining social distancing and washing their hands regularly.” 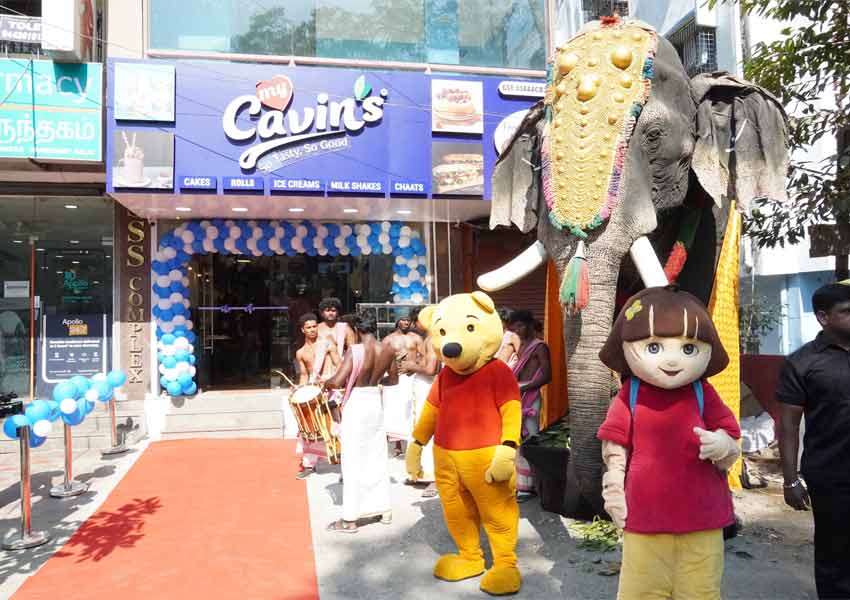