The Nation’s undisputed News leader since inception, Aaj Tak has broken all records by being the first and only News channel to reach over 100 Million HSM viewers for 4 weeks in a row (Source: BARC Rating System, Mkt – HSM (U+R), TG – 4+ Yrs, NCCS All, Wk -46 -49’ 15, Avg Weekly Coverage). With this remarkable feat, Aaj Tak has increased the gap between the other trailing news channels making it the viewer’s clear choice. The leadership of Aaj Tak as India’s No.1 News Channel is clear from the fact that Aaj Tak is 5.5 times of the English News genre in terms of coverage and 24 times in terms of viewership (Source: BARC Rating System, 5 English News Channels; 4+ Yrs, All India U+R, Wk 46-49’15).

Mr. Ashish Bagga, Group CEO – India Today Group commented on the ratings saying, “As the undisputed leader, Aaj Tak is not just the torchbearer of society but also of the News industry in India. The channel has always reached great heights and paved the way with its thought leadership initiatives and journalistic excellence. I congratulate the entire team at Aaj Tak for this milestone”.

In addition to Aaj Tak crossing the 100 Million mark, the channel also held the distinction of being the clear No. 1 channel across all important TGs during this period (Source: BARC Rating System, Mkt – HSM (U+R), Period: Wk 46 – 49’ 15, Share %). The channel has been a pioneer by leading with innovativeness and continuously setting new benchmarks, something that is yet to be replicated in the fiercely competitive Hindi News genre.

Apart from BARC rating system Aaj Tak has also been rated high in IRS 2014 and TGI 2014 Wave 2 (alternative survey reports on media consumption ). As per IRS 2014, Individuals, C&S Viewers, Aaj Tak is not just the No. 1 News Channel but is also the 6th most watched channel across genres. As per the report, Aaj Tak is over two times of the next news channels and has a reach of 55.6 Million.

The trend for Aaj Tak is similar as per TGI India 2014, Wave 2 (SEC – AB viewers) which has ranked Aaj Tak as 72 % ahead of next two news channels put together. The finding further goes to place Aaj Tak as more than 6 times of the English News Genre.

The consistency in coverage of Aaj Tak through all key news events has ensured that the channel continues to be the preferred choice for viewers looking for balanced News. Leading with groundbreaking industry firsts and a promise of trust with constant innovation, Aaj Tak continues to reign supreme as the nation’s No. 1 News channel.

Tags:
Previous Article
Shop during Naaptol’s Christmas Carnival for Prizes
Next Article
India decides to redefine childhood and let’s down its children 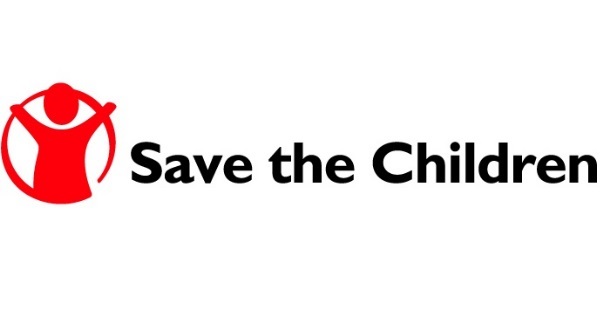