Launched in March 2017, this first-of-its-kind service is aimed at bridging the digital divide between the urban and growing semi-urban and rural markets in India. The service has helped more people experience a data-only product in offline mode and enabled them to make their communication safe and efficient.

Expressing his elation on the landmark, Arun Krishnan, Director, Strategic Partnerships, Truecaller said, “With the Airtel Truecaller ID service, we opened data-centric inroads to offline users, who gave us an extremely positive response by subscribing to Truecaller in its flash message form. We hope to further empower these feature phone users in India and safeguard them from spam calls and making sure there are no unknown calls.”

Since its inception, Truecaller has embarked on several innovations and partnerships to make the user experience more seamless and efficient. Product innovation has been a priority of Truecaller and with the Airtel Truecaller ID, Truecaller has been providing a new way of experiencing online services in an offline environment.

Made in India, For India: Airtel Thanks app launches regional language support 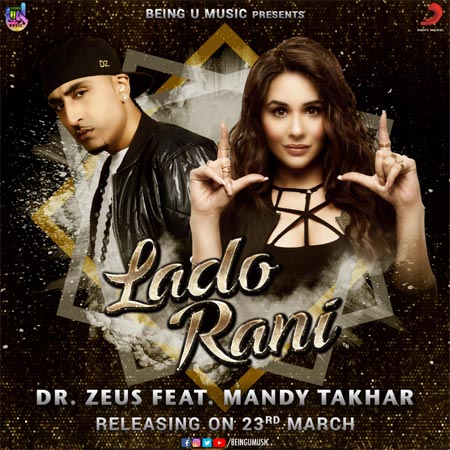