As fans from all over the world follow Jeremy, Richard, and James on their adventurous journey across the globe, Amazon Prime Video surprised two unaware fans from India with a trip to Dubai to witness the grand finale of the much loved show.

The two lucky fans, Prateek Sri Sai and Amogh Randive were identified on Twitter through their passionate tweets following the show. Amazon Prime Video provided them with a once-in-a-lifetime chance to witness live the famous trio Jeremy Clarkson, Richard Hammond and James May. They were a part of the live audience in Dubai for the grand finale of the worldwide top rated show.

The Grand Tour is Jeremy Clarkson, Richard Hammond and James May’s new 12-part series, which launched on 18 November 2016, only on Amazon Prime Video worldwide. Jeremy, Richard and James have committed to be a part of a landmark global TV deal and for the last year, they have travelled the world with the Grand Tour team, filming the series in locations across the globe.Each show features studio recordings in front of a live audience, as the team pitch their giant travelling tent in a different location each week, as part of their Grand Tour of the world.

The Grand Tour, which has been shot in 4K Ultra High Definition exclusively for Amazon Prime members, released new episodes weekly for 12 weeks.Now catch all the episodes of The Grand Tour and follow the adventurous journey of Jeremy, Richard, and James as they travel the world with new and exciting automobiles, only on Amazon Prime Video! 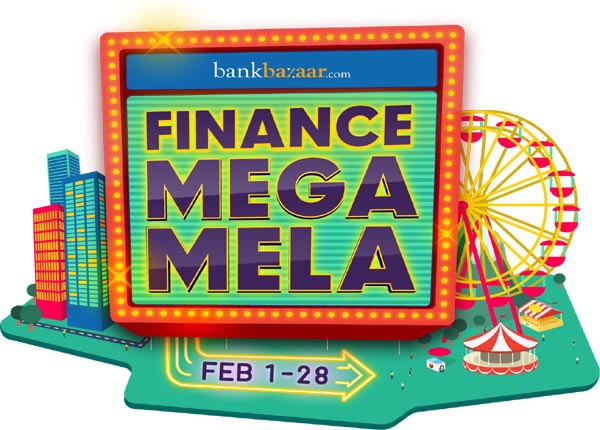