Another Huge Economy Goes On A Cashless Drive

As India progresses towards a cashless economy, everybody’s favorite board game, Monopoly, is following suit. In what can be termed as a historic step, Mr. Monopoly announced cashless drive in his economy, encouraging consumers to switch to “Monopoly Electronic Banking” with a series of incentives. Monopoly Electronic Banking, a modern twist on the classic MONOPOLY, comes with 4 color coded debit cards and an easy play electronic banking unit.

As everyone’s favourite board game takes on a new avatar, Mr. Monopoly is inviting his consumers to exchange any of their old Monopoly paper notes for a 100-rupee cash discount on Monopoly Electronic Banking at major toy stores. Alternatively, consumers who don’t own a monopoly set yet, can take a social pledge to “Join Mr. Monopoly’s Cashless Drive” on www.monopolyebanking.com and redeem the cash discount at www.amazon.in.The microsite also provides the consumer with details on the nearest partner store locations, where old monopoly paper notes can be exchanged to avail the Rs 100 discount.

Mr. Monopoly, the oldest billionaire in the world, announced this historic step on “Monopoly News Network” in a digital film launched by global play and entertainment company Hasbro India LLP. The film introduces “Monopoly Electronic Banking” and showcases how the cashless drive in Mr. Monopoly’s great economy will be fun and exciting.

Commenting on the historic step taken by Mr. Monopoly, Mr. Bhavesh Somaya, Country Head at Hasbro India LLP, said, “We are moving towards the digital age and India is progressing towards a cashless economy. We believe that the revolutionary step taken by Mr. Monopoly is in sync with today’s changing scenario. Promotion ofMonopoly Electronic Banking is our attempt to explain how the brand has evolved and made constant innovations keeping in line with latest trends.”

The game combines the best of classic Monopoly with electronic transactions. As with the original version, players still operate with money, learn real-world economics, competition and strategy, try to stay out of jail, and try their best to get super rich and ‘own it all’.

The in-game cash and bank is replaced with the 4 colorful debit cards that players can scan on a handheld Electronic Banking unit to make purchases and pay off debts. With Monopoly Electronic Banking, you cannow store millions on your Monopoly bank card.

*Monopoly Electronic Banking priced at Rs 1799 is available at all major retailers across India. 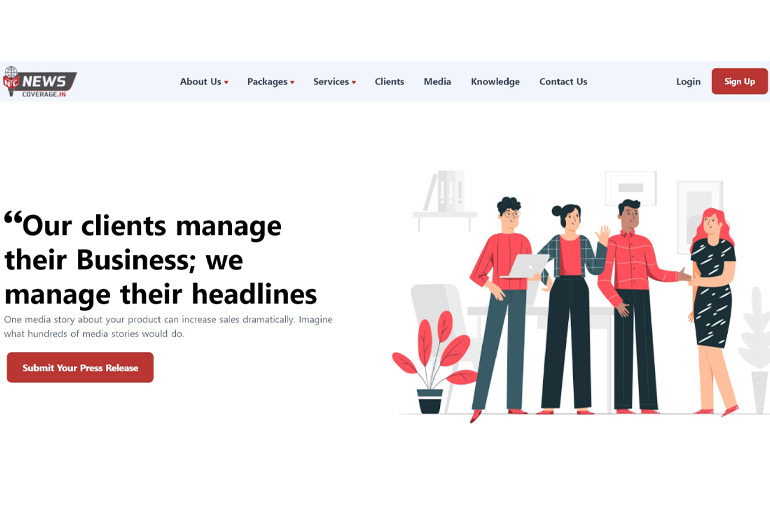