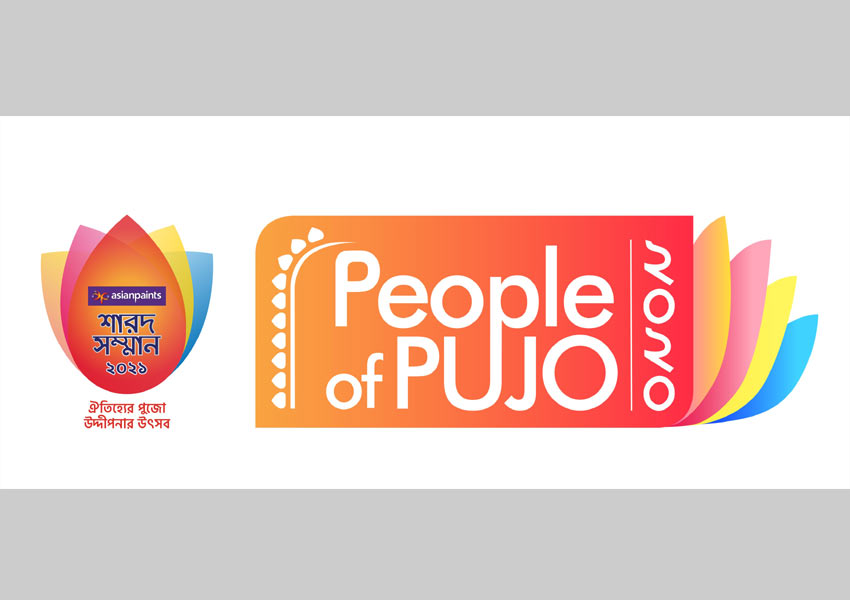 People largely experience the grandeur and creative excellence exhibited during Durga Pujo but only few know the heroes behind the scenes of this vibrant festival. Hence, Asian Paints brings in all its glory, a heartfelt tribute to the People of Kolkata with its most talked about property- Sharad Shamman People of Pujo Season 4. The new season features extraordinary stories of six Heroes of Pujo who add a different meaning to the Pujo celebration itself. It also pays a posthumous tribute to the man who balanced his duties towards the country and his love for family traditions with equal passion- an ardent educationalist, illustrious politician, and Bharat Ratna Awardee, Sri Pranab Mukherjee.

Asian Paints Sharad Shamman People of Pujo campaign was initiated in 2016. This initiative celebrates the life of certain people who make Pujo very special for millions of us and for whom Pujo is just not another festival. It is a significant part of their lives. And with their unconditional effort, contribution and works, they give a new meaning altogether to Durga Pujo. #PeopleOfPujo is a series of micro-tales spinning around the lives of the heroes of Durga Pujo who we rarely come across. Without the collective efforts of all these individual’s tales, the grandeur of Durga Puja would have been lost. With People of Pujo, we celebrate the lives of such Pujo Heroes who have unconditionally contributed to Durga Pujo celebrations.

The People Of Pujo videos give the audience an insight into the humane angle of Pujo celebrations. Each individual’s story is different from the other and deeply emotive which builds a strong connection with the audience. Below are the six heroes who’s stories have been featured on People Of Pujo Season IV:

Watch the new season of People Of Pujo in the below Asian Paints Sharad Shamman link: 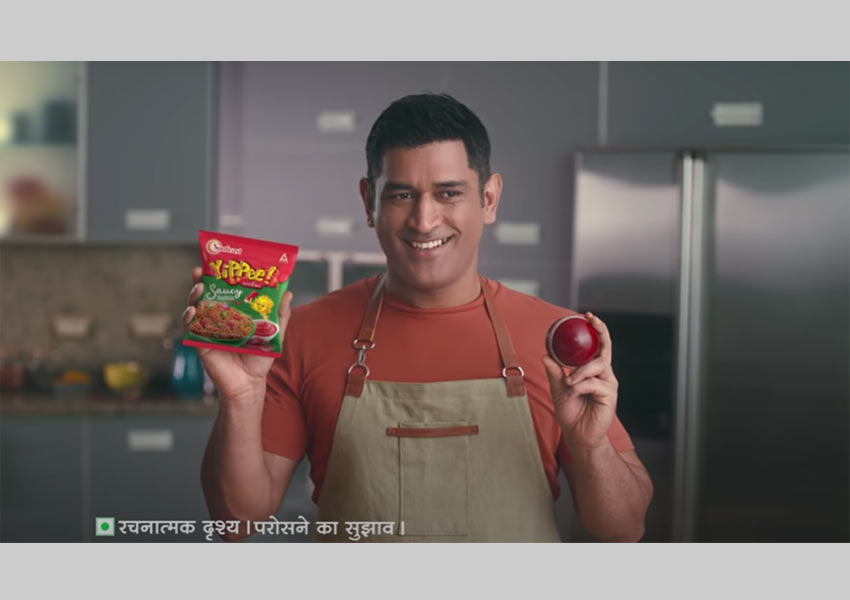