Asianet News beats GECs to occupy the no : 2 position in Kerala 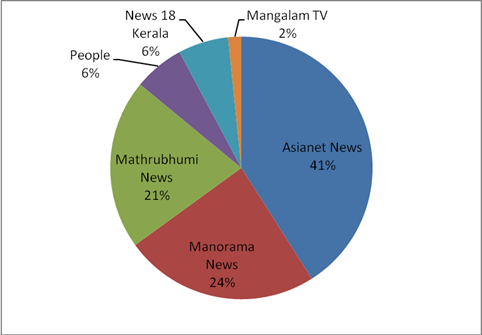 Asianet News, Malayalam’s premier news channel has created television history by becoming the first news channel to beat general entertainment channels (GECs) in popularity ratings.  This unprecedented record notched up by Asianet News is shown by the recent ratings released by BARC (Broadcast Audience Research Council) , the premier industry body involved in television audience measurement in India.  The channel’s flagship one hour-long program News Hour broke all records during the week by capturing more than 50% of viewership by any news channel.

The feat notched up by Asianet News, Malayalam’s first and foremost television channel, is also a tribute to the enviable media literacy of Kerala, India’s most literate state with the highest indices in human resources development.  As for Asianet News, the unquestioned leader in Malayalam television market ever since it was founded more than two decades ago, this is yet another landmark in its history marked by truthful and brave journalism.

For prime time also we can take 8 wk avg 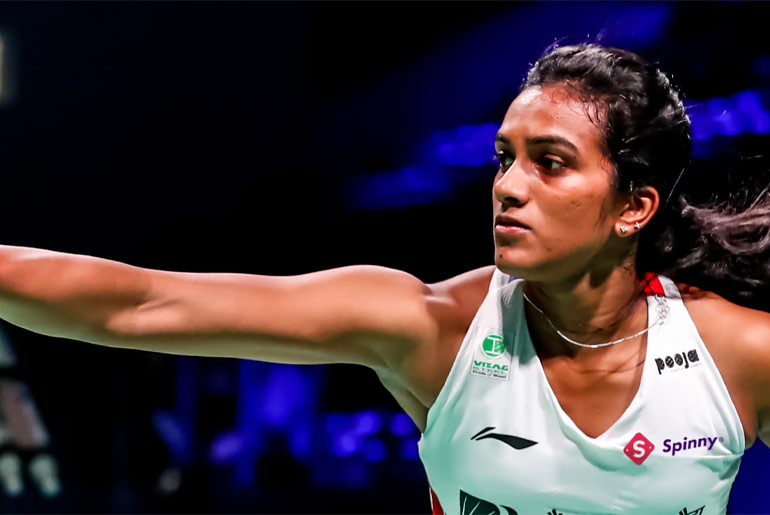