At hoichoi Season 4, hoichoi launches the first look of its upcoming slate of 25 Original Web Series, with marque creators! 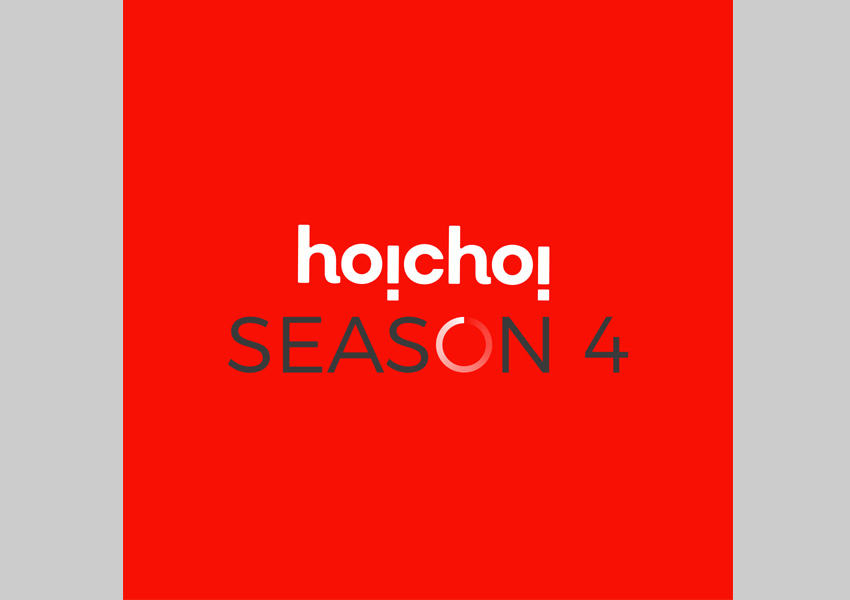 hoichoi, the leading Bengali OTT platform globally, has completed 3 years since launching in 2017. As it begins its 4th year, the OTT player has made a mark amongst the leading OTT players in India and with these announcements, has taken a big leap towards what they call their three pillars – Content, Tech and Distribution. Following are details of each announcement:

With the mission of entertaining people in their local language, hoichoi has unveiled a fresh slate of its next 25 new Originals, 2 First Day First Show films and multiple World Digital Premiere Movies to be released on hoichoi after their theatrical release with an initial lineup of Dracula Sir, Kakababur Protyaborton, Prem Tame and Golondaaj. For the upcoming year, with a “dream team” of new creators on board like Parambrata Chattopadhyay, Srijit Mukherji, Dhrubo Banerjee, Anirban Bhattacharya, Kamaleswar Mukherjee, Mitali Bhattacharya among others and our most loved ones like Charitraheen’s Debaloy Bhattacharya, Hello’s Sahana Dutta, Taranath Tantrik’s Q, BreakUp Story’s Mainak Bhaumik and many more, hoichoi looks to add an impressive catalogue to its existing one of 60 Original Web Series, 14 Original Films and over 500 Movies.

hoichoi also revealed today its new UI/UX design and is in the process of recreating its apps and website by adopting the newest technology and tools available to further enhance the experience of customers on the platform.

A Parental Control feature will soon be added following hoichoi becoming one of the 15 OTT platforms who have signed up for a self-regulation code under IAMAI. hoichoi believes that this is a concerted effort on the part of all OTT platforms in India, henceforth, to have a common content classification standard while offering consumers a say in addressing any gaps that may exist and at the same time ensuring that creative freedom is not curtailed.

Having subscribers from over 100 countries including Japan, Sweden, Argentina, Iceland and more, hoichoi announces Carrier Billing – an affordable way to consume hoichoi in the form of sachet pricing so that users can buy a hoichoi subscription for a week or a month by paying with their mobile balance. This will soon be available for users in Bangladesh and Middle East. There’s also Subscription Bundling specifically for customers in India with Jio Fiber and in Bangladesh with a leading telecom network.

Vishnu Mohta, Co-Founder of hoichoi, said “These three years have been the most rewarding years of my life and I am proud of how far we’ve come in this short time. In March when the world went into lockdown, we realised that it was now more important than ever that we continue to entertain our audience. In the last 6 months, we have continued to release many Word Digital Premiere Movies, Original Shows and Films as well as most recently our newest property – First Day First Show – for direct-to-digital films. Today, as the world starts to open up and we look forward for Year 4 of hoichoi, I am really excited about the shows and films we have planned which I believe comprise our best content lineup so far. In addition, our partnerships with Jio Fiber and leading Telecom companies in Middle East and Bangladesh will bring us closer to our customers and provide convenient ways to pay for hoichoi. All this sets us up for our next phase of growth taking us closer to our vision of entertaining people in their own local language.”

Mahendra Soni, Co-Founder of SVF & hoichoi added, “It amazes me that from a simple idea in 2016, hoichoi has built such a global reach of 13 million ever subscribers with 40% of its direct revenue from international customers. In 2017, when we launched hoichoi, our biggest motivation was to be able to tell great stories, work with fresh talent and reach out to a bigger Bengali diaspora around the world. We have curated a vast library of Movies that includes World Premieres, the latest Blockbusters and all time Classics. We have also released over 60 Original shows – that’s an average of almost 2 shows every single month from the time we launched. We have worked with some of the most prominent creators from Bangladesh and have curated Movies and produced Shows created by local talent. hoichoi’s upcoming year will be our biggest step forward in telling impactful, differentiated stories. I want to thank the hoichoi and SVF team for making it possible through their exceptional hard work.” 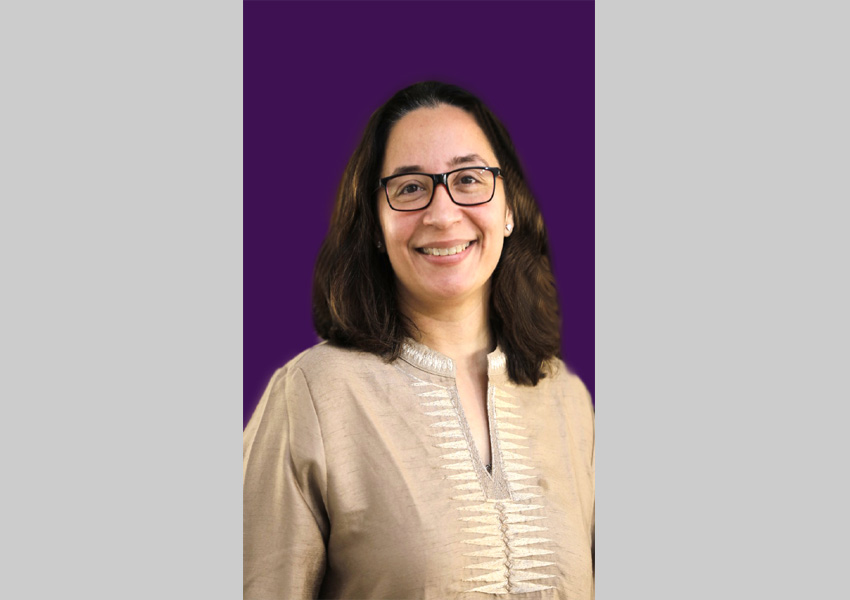