Badshah Masala is bursting the stereotype of gender inequality 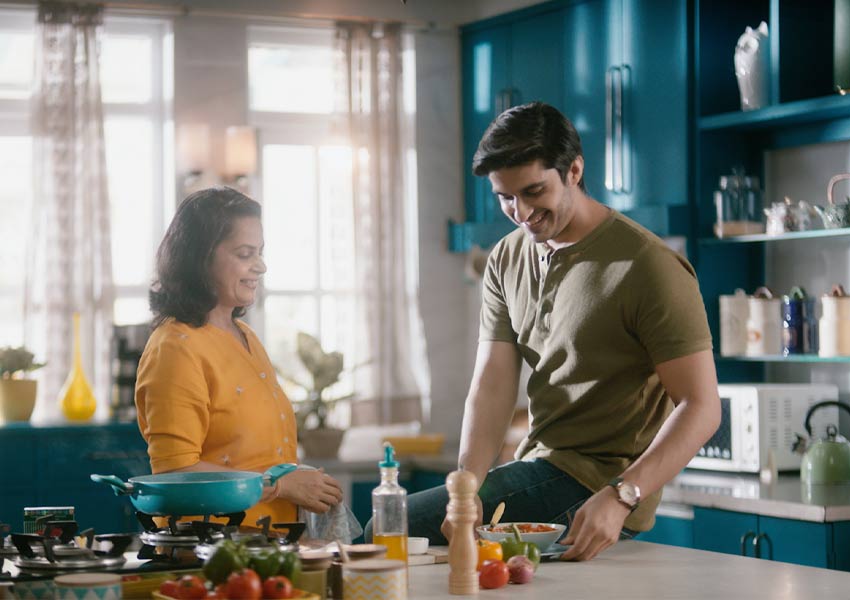 Badshah Masala, the renowned homegrown brand with the most exotic spices is coming up with a new campaign to promote the sense of responsibility in males towards the kitchen. It is believed that only women belong to the kitchen, but the brand believes that cooking is an art that anyone can acquire. And, the famous spice brand is working to break this stereotype and encourage men to step into the kitchen. With this one-of-a-kind campaign, which is promoting a new contemplation of male participation in the kitchen, Badshah Masala will also be launching the blend of exotic spices, Paneer Butter Masala.

When it becomes almost impossible to decide what to cook on the basis of “kuchh bhi bana do” then Paneer Butter Masala is the go-to menu option for most of the households in India. Therefore, Badshah Masala has launched its very own blend of spices to make India’s favorite Paneer Butter Masala, considering the nationwide love that this dish receives. But this spicy and sweet gift is not coming alone, it is also promoting the initiative to increase male engagement in the kitchens.

The brand has filmed an advertisement to make this initiative more visible and effective, The advertisement shows a mother telling her son that his grandmother has advised his father to use Badshah Masala, and now, like his grandmother, she is advising him to step into the kitchen with Badshah Masala. This advertisement not only signifies the propensity of revolution in the male-dominated society but also the inclination of one of the most trusted and old brands towards modernization.

Sharing his thoughts on this delectable blend of spices and this revolutionary initiative for a social cause, Hemant Jhaveri, Managing  Partner, said, ” As being one of the most experienced and trusted Indian spices brands, it is our responsibility to serve our customers with best and also we owe the society or its love that it is showering on us from more than 6 decades. So, in return, with our expertise in blending exotic spices to make one incredible taste, we have launched Paneer Butter Masala with an initiative to increase male engagement in the kitchens. We are confident that like this new blend of spices, our initiative will also become a part of our customer’s lives.”

To eat restaurant-style Paneer Butter Masala at home and become a part of this contemplation, Check out on the website. 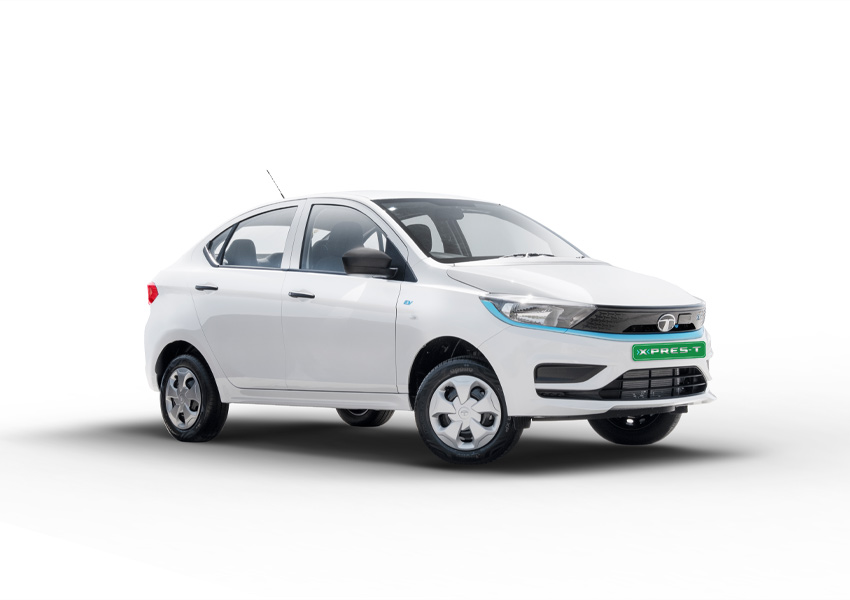