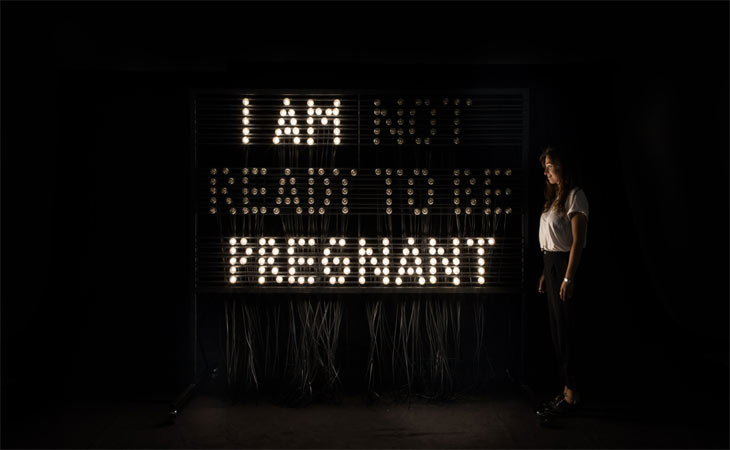 All women and girls have the right to decide freely whether rand when to have children. This is the core message that United Colors of Benetton and UNFPA, the United Nations Population Fund, are sending out to the world at the London Summit on Family Planning.

Today, more than 214 million women lack access to modern contraceptives. In 2016, an estimated 770,000 girls, some as young as ten years old, became mothers, with devastating effects on their health and future. In sub-Saharan Africa, for example, up to 25 per cent of all young women leave school because of unintended pregnancies.

Organized by the Government of the United Kingdom, together with UNFPA and the Bill & Melinda Gates Foundation, the London Summit on Family Planning is bringing together governments, institutions and stakeholders to move towards the goal of enabling 120 million additional women to gain access to modern contraception by 2020.

“Millions of women and adolescent girls are still waiting for access to modern contraceptives,” said Dr. Natalia Kanem, UNFPA’s Acting Executive Director. “While we have reached thirty million more women over the past five years, thanks to the Family Planning 2020 initiative, we need to step up our commitments, expand our partnerships, and broaden our reach to ensure that no one is left behind.”

The latest outcome of an established collaboration between UNFPA and Benetton, the new Power Her Choices campaign, hopes to raise awareness about family planning and gain additional partners and signatories to this global commitment. Conceived by Fabrica, Benetton Group’s research centre on communications, the main campaign image features a light bulb in the shape of a womb.

“It’s a metaphor of how the work of UNFPA can help spark a new awareness in young women worldwide,” said Carlo Tunioli, Fabrica’s Chief Executive Officer. “Many girls, especially in developing countries, must be able to take control of their lives and have access to contraceptives.”

The campaign also includes a light installation in which lit bulbs form phrases that capture the campaign’s spirit. One of the flashing phrases appears to read: “I am pregnant”. However, asa viewer approaches the installation, more light bulbs flicker and turn on, showing additional words that reveal the underlying message: “I am not ready to be pregnant”. The installation, which will display various messages, will be documented in a video and a series of GIFs to be shared on social media.

Vicky Kaushal supports “Love is Equal for All” with Benetton India 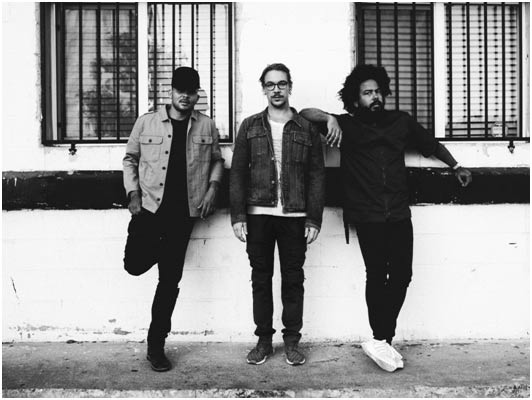