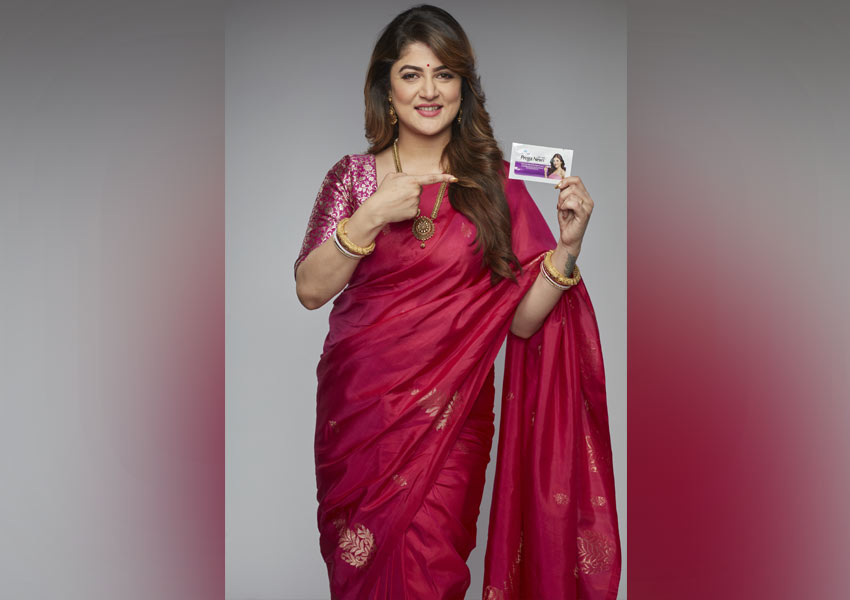 Your favourite star Srabanti Chatterjee is now spreading awareness about pregnancy test kits as Prega News has signed the Bengali actress as their new brand ambassador, especially in West Bengal.

Speaking on the partnership, Joy Chatterjee, General Manager, Sales & Marketing, Mankind Pharma, said, “We are delighted to have Srabanti Chatterjee on board for this association as she has a mass fan following in the region. We are quite optimistic that with this partnership, our brand will further grow in the market, and people will become more aware of using Prega news. Prega News has been the preferred choice for expecting mothers as it is reliable, cost-effective and can be used without any hassle.”

Amplifying Their Presence in Bengal

Prega News, India’s no. 1 pregnancy detection card from the house of Mankind Pharma has announced its association with Bengali film actress, Srabanti Chatterjee. The brand has been saluting the courage of powerful women and on the occasion of this International Women’s Day, Prega News has announced its association with Srabanti. With this collaboration, the brand also aims to intensify its reach and regional connection in West Bengal.

Speaking on the association Srabanti Chatterjee said, “Somehow I believe that nothing is a coincidence in life…it is so wonderful to be associated with a brand like PregaNews which has always chosen to challenge issues faced by women and has always been a harbinger of good news to women in particular and everyone in general. And all this happening on women’s day!!! I feel it is nothing short of a joyful mystery”.

On the occasion of International Women’s day, the brand has also launched a new campaign #SheIsCompleteInHerself, emphasizing and highlighting the sensitive issue of infertility that exists among women. 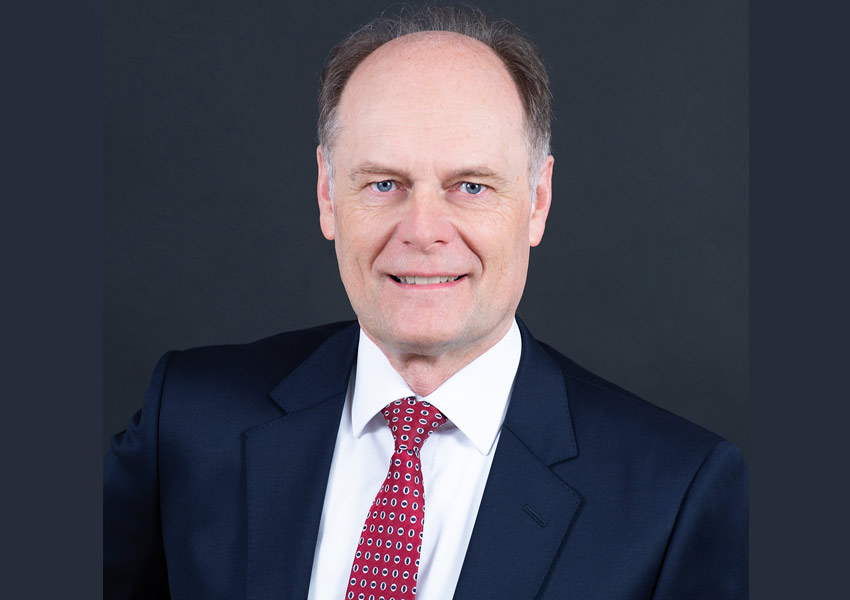