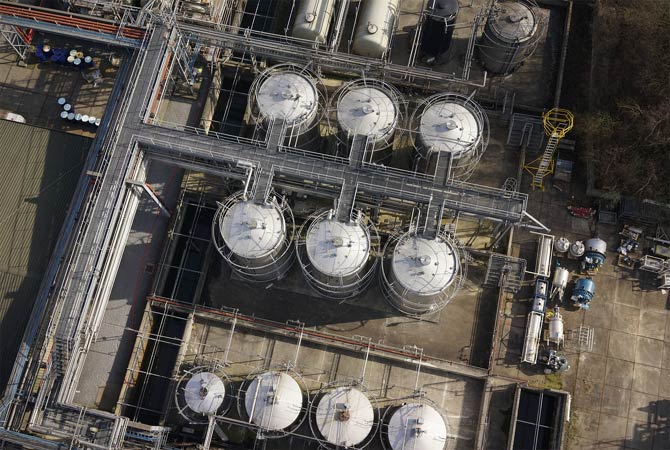 Mining companies often talk about using technology to improve efficiency and survive in this industry where margins are razor thin. Two nominations this year illustrate how Bentley’s comprehensive modeling environment, managed through a connected data environment, is enabling innovation and significant cost savings in this industry.

Minerals are recovered from tailings through crushing, grinding, and flotation. Outotec’s latest innovation in minerals processing is an advanced modular flotation cPlant comprised of pre-fabricated modules inside container-sized steel frames. Outotec designed the modules so that they are easy to transport and install and can be quickly integrated with an existing plant. This design also enables the flotation cPlant to be transferred from one site when a concentrator plant comes to the end of its lifecycle. Outotec also offers a large variety of services, including maintenance support, and that is why it chose to implement AssetWise Asset Reliability to facilitate preventative maintenance and to minimize unplanned downtime. Outotec offers this service to any customers procuring the flotation cPlant. The maintenance plan covers the entire flotation cPlant from production process performance to equipment reliability, leveraging failure mode effect analysis and asset criticality identification. By maximizing reliable production, the maintenance plan is expected to increase the plant net production yield by 3 to 5 percent.

JSC Kovdor Mining and Processing Plant (GOK) is located in the south-west of Murmansk Region’s Kola Peninsula, 20 kilometers from the border with Finland, a region with a harsh climate where temperatures can drop to 30 degrees below Celsius in the winter. The mine is Russia’s second largest producer of apatite concentrate and the world’s only producer of baddeleyite concentrate. The total area occupied by the industrial facilities is 2,500 hectares, of which 450 hectares are dedicated to open-cast mines, and 85 hectares are occupied by the homogenization and reloading stockpiles of raw materials and finished products.

Surveying the mine’s production and raw materials stockpiles is a critical function for operational productivity as well as for safety (avoiding stock pile collapses). The mine decided to replace a laser scanning process, which was labor intensive and not practical for inaccessible areas. In January 2017, GOK began to use drones and ContextCapture software to survey the mine. The simplicity of drone operation and the reliability and mobility of the drones (even in snow storms) allowed GOK to cut the time required in the field in half. Additionally, ContextCapture’s ability to immediately generate ready-to-use data increased the efficiency of the survey operations by 40 percent. Since drones can be used to survey previously inaccessible places, GOK has been able to start up production in the eastern part of the mine that had been deemed inaccessible due to a stockpile collapse in 2015. This expansion will allow them to develop 155 million tons of ore and generate a profit of 2.5 billion rubles.

“Having a maintenance framework facilitated by AssetWise contributes to Outotec’s goal of continuous improvement, and supports our customer’s productivity and profitability.  By building a maintenance plan that utilizes Design for Reliability principles we expect to maximize reliable production and increase plant net production yield by around 3 to 5 percent.” Niko Välikangas Manager; Services, Plant Systems, Projects & Reliability, Outotec.

“The solution of surveying tasks at the enterprise with the use of Bentley applications allowed us to reach a new level in our operations and significantly reduce labor costs for monitoring the condition of the quarry sides and estimating the volumes of raw material residues in stockpiles.” Alexander Ivanovich Vinogradov, Chief Surveyor, JSC Kovdorsky GOK.

Bentley Advances the Power, Accessibility, and Pervasiveness of Visualization and Virtual Reality 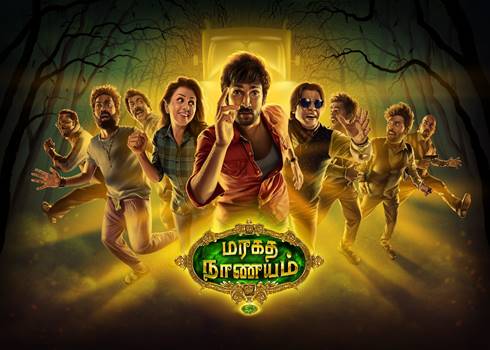