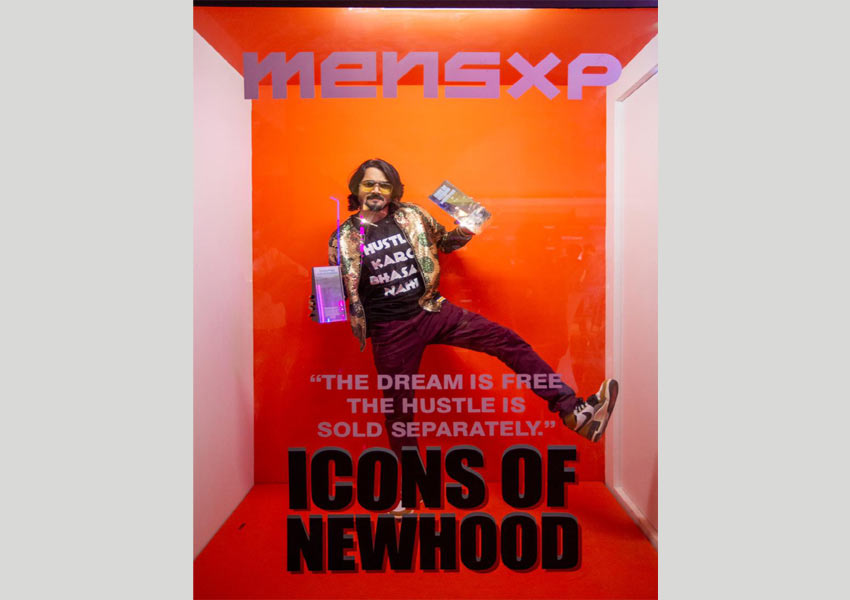 With a following of over 13 million subscribers on YouTube and 6.4 million on Instagram, Bhuvan Bam of BB Ki Vines has paved his way up to becoming India’s digital star and youth icon. He is the embodiment of an inspiring, yet humble 24 year old who has found his audience and career via social media.

Over the weekend, Bhuvan attended the MensXP Icons Of Newhood Awards and won the two most important categories ‘Social Media Icon Of Newhood’ and the biggest award of the night, ‘Icon Of Newhood’ rewarding his journey and hard work. This is Bhuvan’s 6th Award this year, including the Filmfare for his short film ‘Plus Minus’ with Divya Dutta, the Instagram Award for ‘Entertainer Of the Year 2019’ and also won two Cosmopolitan Awards under the categories ‘Viral Content Creator’ and ‘Entertainer Of The Year’.

Icons of Newhood was voted on by the people and Content King Bhuvan emerged as the winner underlining the fact that he’s been the game-changer of comedy in India and has become a marketable brand in himself with his original jokes and music all of which he showcases through his YouTube Channel.

Bhuvan is currently working on new music and episodes of his digital property ‘Titu Talks’.

Bhuvan Bam Of BB Ki Vines Made His Cannes Debut