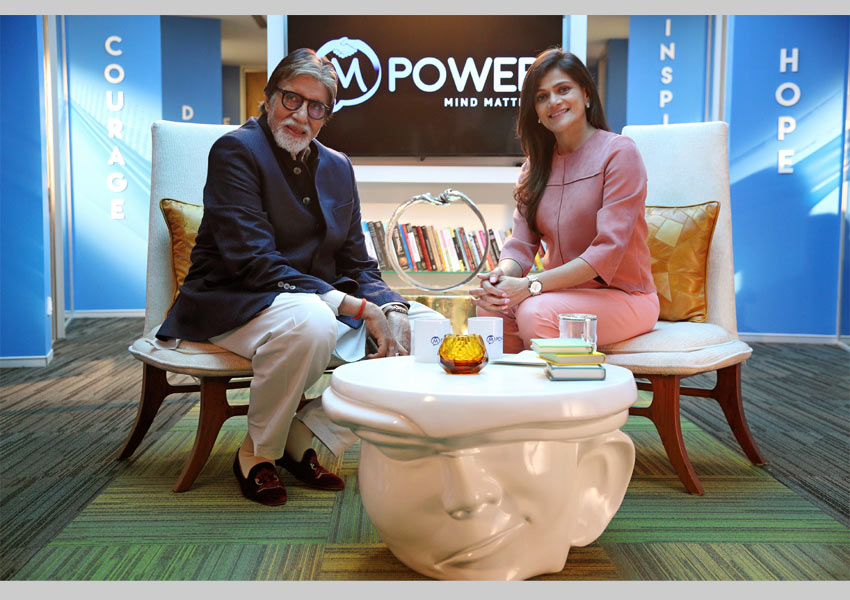 Mental Health is a crucial issue that bothers all of us and the more the awareness on it the better we are equipped to deal with it. Keeping this in mind, Amitabh Bachchan has joined Neeraj Birla’s Mpower initiative #SunoDekhoKaho, a unique digital campaign to raise mental health awareness amongst indians.

This collaboration comes at a time when a raging pandemic has dwindled human connections, making more and more people vulnerable to mental health issues like depression, anxiety etc.

The Harsh Realities of Mental Health

The video is also visible on the organisation’s social media pages on Facebook and Instagram. While they discussed the harsh realities suffered by most mental illness patients, the conversation critically demarcates the difference between irrational fears and anxiety and how we should handle such fears before it starts hampering our daily routines. This shows how difficult daily life is for mental health sufferers and social compassion and kindness makes it more bearable.

The agenda of this campaign is built on the pillars of Gandhian philosophy of using your 3 critical senses – listening, seeing and speaking, correctly  in an encouraging way.

So, with the #SunoDekhoKaho campaign, the leaders are asking people to lend an ear to someone who needs it, listen to them; watch out for symptoms of mental illness, and lastly speak up about it and make people aware of mental health issues. That’s how #SunoDekhoKaho seeks to educate the masses and as Mr. Bachchan says education plays a crucial role in this as it helps to identify and understand the symptoms

The stigma related to ‘opening up’ can only be treated through awareness, specially amidst the poor and vulnerable who are more prone to physical or substance abuse.

The discussion further dispelled mental health myths  such as mental health care being expensive and unaffordable. Mrs Birla underlined here that the society needs more counselling so that everyone gets a chance to live with respect and dignity. Over the years, in Mpower’s journey, she has seen the necessity of this in upholding the right to live.

Mrs. Birla praised Mr. Bachchan’s constant effort in creating awareness on health issues. She felt Bachchan was the right person to talk about such a taboo issue like mental health.

“We are happy to collaborate with Mr. Bachchan for this campaign, which decodes the importance of mental well-being. It’s an honour to have a legend like him to discuss a topic which is sensitive and deep-rooted concern in our society. A powerful voice like his will help us highlight the issue of mental health, which is the need of the hour. Amidst the challenging and competitive era that we are living in, it is extremely important to discuss mental health and bring it to the spotlight. With #SunoDekhoKaho, we aim to educate the citizens and make them aware of accessibility of mental health services in India. We truly hope with Mr. Bachchan addressing a wider audience through this communication, we will gradually be able to eliminate the stigma associated with mental health”, said Mrs Neerja Birla, Founder and Chairperson of Mpower.

The #SunoDekhoKaho campaign will go on for a month giving enough time of outreach, making people aware of mental illness and encouraging people to listen, be watchful and speak up to seek help. 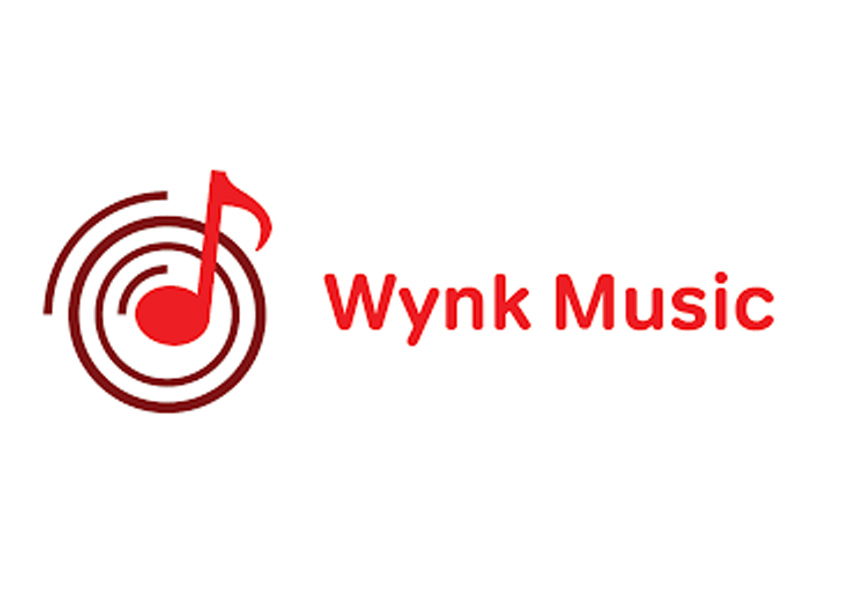