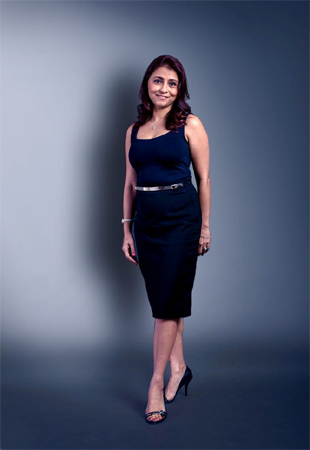 With an aim to promote film making among the lesser fortunate children, BookASmile, the charity initiative of BookMyShow,  today announced that it has successfully completed the first edition of the initiative as part of which it supported 6 NGOs to conduct 12 day workshops to train 250 children across India.

The initiative, which was conducted in association with a leading production house, took a team of industry experts across the geographies of Maharashtra, Bihar, Himachal Pradesh, Odisha to implement and conduct the specially curated workshops.  The children were divided into small groups and were taught various aspects of film making- from selecting a topic to practical sessions. Conducted by industry veterans, the children were taken through the processes of script writing, screenplay, shooting, directing, acting, and editing that finally culminated into the creation of 12 beautiful short films. These films reflect interesting storylines based on diverse Indian cultural influences, along with soul-stirring messages. Set against the backdrop of colourful Indian landscapes, the results are a cinematographic treat that will be showcased at the India Alive Short Film Festival in Mumbai at the end of the month.

Farzana Cama Balpande, Head- BookASmile said, “At BookASmile, we are committed to enriching lives through entertainment led experiences. We realised that India is land of abundant talent and all it takes is someone to identify them, provide them with necessary guidance and finally, give them a stage to present it to the rest of the world. With this in mind, we are delighted to have supported film making among talented children residing in different parts of the country. By working closely with our partners, we were not just able to teach the children the art of film-making, but have introduced to them opportunities that could possibly help them build better lives.” 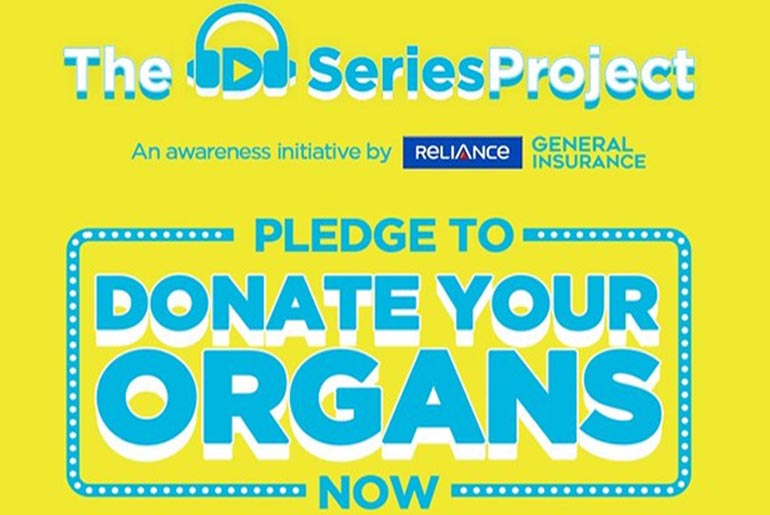 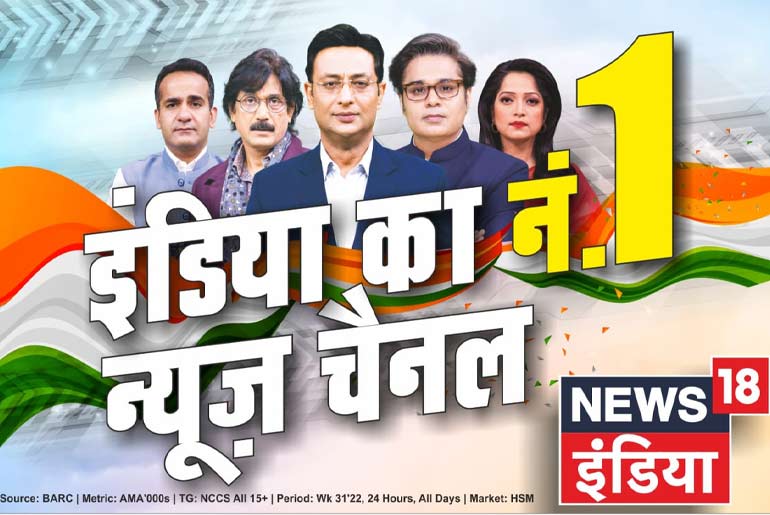 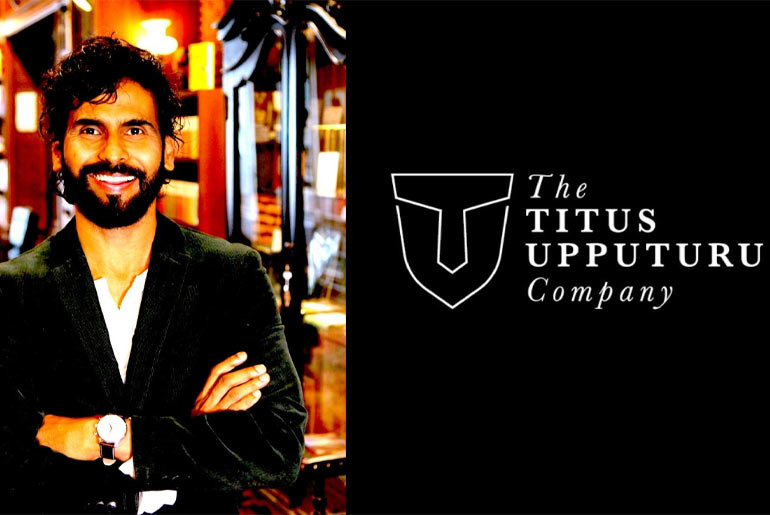