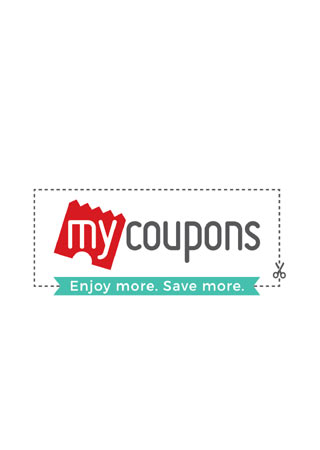 To enhance and complement the overall movie going experience, India’s largest entertainment ticketing platform – BookMyShow, has expanded its ‘MyCoupons’ offering to 45 cities across India. MyCoupons are exclusive and free discount coupons that can be availed at popular restaurants & cafes in the vicinity of the cinema a user is visiting. With a validity of two days (including the day of the movie show), a user can pick upto two Free MyCoupons right after making the seat selection on BookMyShow and redeem at their preferred restaurant or café, by simply showing the received e-mail or SMS to avail fabulous discounts.

BookMyShow piloted this offering in Mumbai and Pune in 2016 and in a span of just 10 months has expanded MyCoupons across 45 cities, which include all metros, mini-metros and cities such as Lucknow, Jalandhar, Warangal, Vizag, Mangalore and Jaipur among others.BookMyShow has partnered with more than 1500 food retail brands right from local city food joints to popular national chains including McDonald’s (Hardcastle Restaurants), Chaayos, Mainland China, Dunkin Donuts, Barbeque Nation, Subway, Bikanerwala etc. to cover a combined 5000+ outlets around 1000+ cinemas across these cities.  The offering, which was earlier available through bookings made on BookMyShow website, can now also be availed through BookMyShow Android & iOS apps.

Marzdi Kalianiwala, VP- Business Intelligence and Marketing, BookMyShow said, “Movie watching in India is not just an activity but rather an experience that we share with friends and family. In most cases, this experience remains incomplete unless we eat out with them either before or after the movie. Since we know when and where our user is consuming the content, we are able to ensure that relevant and highly contextual offers are targeted towards them, thus strengthening the overall proposition through MyCoupons for our users. We have witnessed an extremely warm and rapid response to MyCoupons across all markets, with adoption rates growing at as high as 200% month-on-month.We are now aggressively working towards expanding this to other markets and delighting many more users with our offering.”