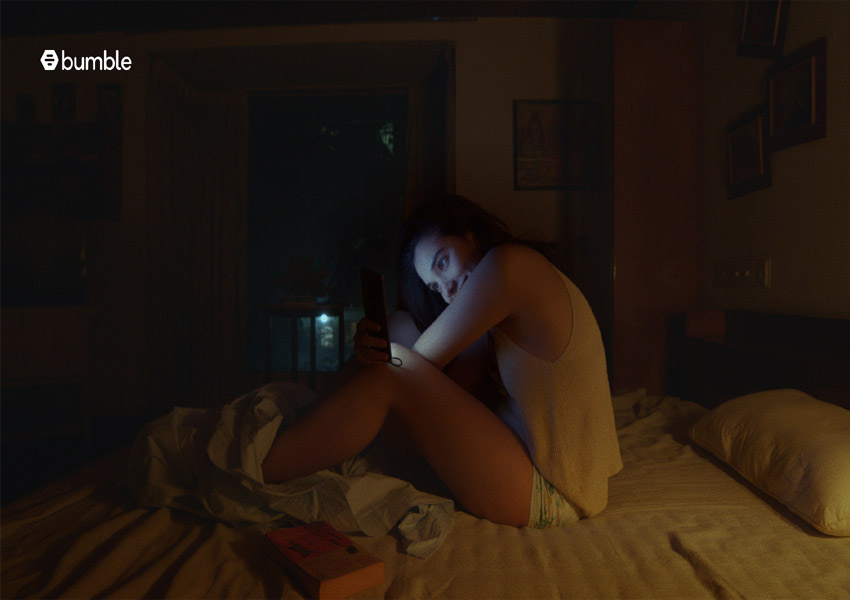 Bumble, the women-first social networking platform, launched an integrated digital campaign ‘Love Will Find A Way’ that celebrates the importance of love, hope and resilience as the lockdown begins to slowly ease in India.

The concept for the ‘Love Will Find A Way’ campaign is founded on recent Bumble research conducted in India which shows that virtual connections are becoming an integral part of the new normal in dating. Bumble found that 83% of users are more interested in dating during these times, while 63% of users are anxious about the future. Additionally, 70% of Bumble users in India claim that their personal online dating behaviour has changed compared to before the outbreak, with just under 80% of these users now accepting and trying virtual dating.

The campaign narrative stems from this behavioural insight and seeks to serve as a positive reminder to Bumble’s community that love will find a way, at a time when people in India are yearning for meaningful human connections. Reflecting on the many ways lives have changed and slowed down during these tough times, whether it’s speaking to friends, families, or loved ones, connections matter now more than ever.

Conceptualised by DDB Mudra and 22feet Tribal Worldwide, Bumble’s campaign is brought to life through a hero film which is a tender exploration of virtual dating that redefines the evolution of love and helps users navigate this new reality. The campaign has been further amplified by a variety of engaging social, content partnerships, and influencer activations.

Bumble has seen a significant rise in the use of its video chat and voice calling feature within the app. In India alone, the app has had a 38% increase in video calls from March to May 2020.

Speaking about the campaign further, Priti Joshi, Bumble’s VP of Strategy says, “Healthy relationships and meaningful conversations are foundational to one’s well-being, especially during these uncertain times. We’ve seen that our Bumble community in India has really started to utilize our virtual dating features as they are actively trying to navigate this new world of dating. Through this campaign, we hope to share a positive message that love always finds a way, even in the most challenging of times. ”

4142 oxygen concentrators have been transported by IndiGo 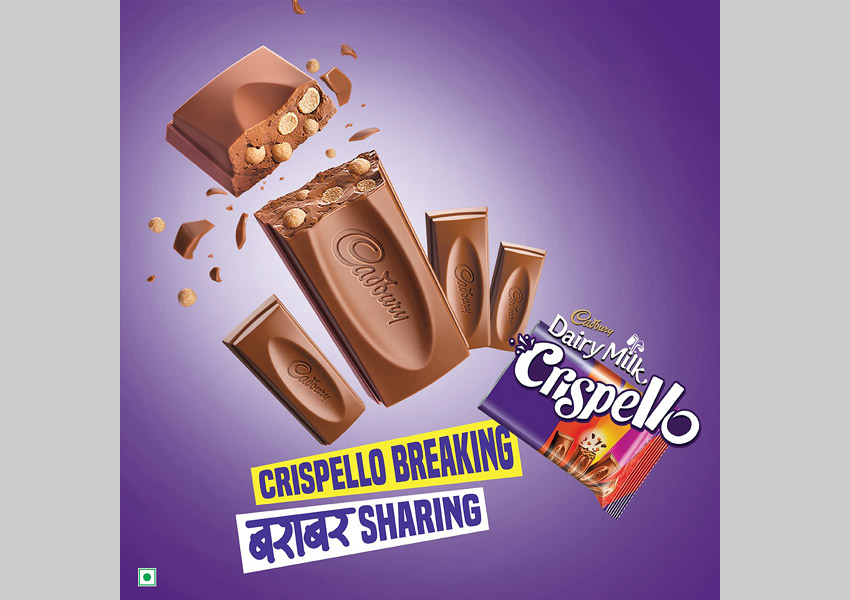