IndiaMART, India’s largest online marketplace connecting buyers and suppliers today announced that 60% of its visitor traffic is coming from its mobile app and mobile website. In line with the company’s mobile first strategy, IndiaMART launched the mobile App in March, 2013 and have registered 25 lakh downloads till date.

Apart from the top 8 cities,IndiaMART mobile app has witnessed significant traffic from cities like Jaipur, Lucknow, Chandigarh, Indore and Surat. India is a mobile-first internet country for a large portion of the population. Tier 2 and Tier 3 cities along with other parts of rural India have been witnessing phenomenal growth in smartphone usage, helped in a major part by improvement in internet penetration and affordability.

Dinesh Agarwal, Director, IndiaMART said, “The user base on IndiaMART’s marketplace comprises of over 2 crore buyers. B2B buying is following the B2C buying trend where Mobile is becoming the dominant medium for accessing internet. As per the recent IAMAI report, Year on Year growth in Mobile Internet users has been 65% in urban areas and 99% in rural areas. Interestingly, now 90% of users who access internet through mobile consider it as the primary device for accessing Internet. While the mobile internet brings a lot of opportunities to the SMB community, we will be present wherever our customers are, both online as well as on the app”.

The average time spent on the app is measured to be 7 to 8 minutes per user everyday. Android followed by iOS and Windows have seen maximum number of mobile app usage.

IndiaMART app helps to source wide range of products and services from exporters, importers, SMBs, retailers and large business houses for all types of business requirements. It is considered to be the fastest and easiest way of growing business to the next phase. It connects you with largest online marketplace of India with over 20 lakh plus verified suppliers and 2crore plus buyers.

Tags:
Previous Article
MTV challenges the youth of India to ‘Dunk the Junk’
Next Article
9XM’s brand integration with Askme.com 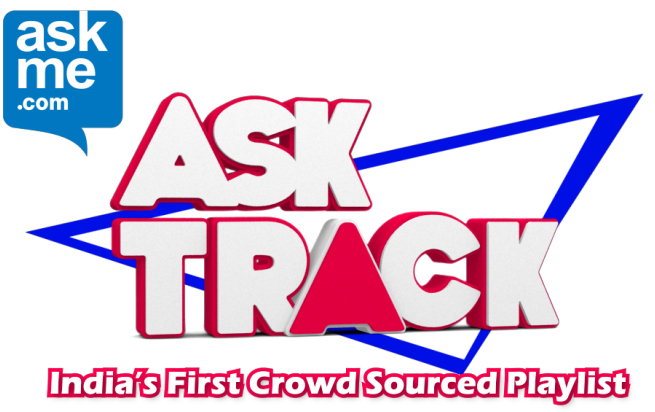