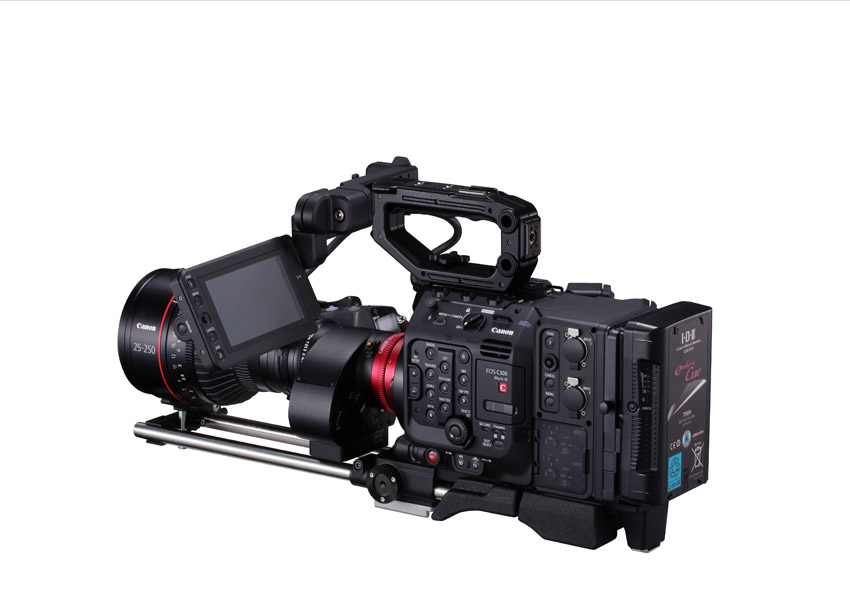 The new model is the successor to the EOS C300 Mark II (released in September 2015), that has been well received in various shooting fields such as video production and broadcast content production. The C300 Mark III primarily targets serious video production professionals across Mainstream Cinema, OTT Platforms, Broadcasting and TV Station Studios as well as Documentary Filmmakers. The C300 Mark III utilises a modular design like the EOS C500 Mark II (released in December 2019), allowing users to customise the camera to their shooting environment, thus catering to a large variety of production scenarios.

Expressing views on the launch, Mr. Kazutada Kobayashi, President & CEO, Canon India said, “As the photography and filming industry continues to grow by leaps and bounds in India, the professionals are constantly on the lookout for innovative and powerful filming solutions. Moreover, with the enormous growth in the production of web-based content in India, there is a significant demand for superior and innovative products for the Cinema industry. Furthermore, the unceasing presence of news channels and documentary filmmakers is also fuelling the demand for such products. Realizing the potential need of the market and with innovation deeply ingrained in our DNA, we are delighted to launch Cinema EOS C300 Mark III, the latest entrant to our Cinema EOS portfolio. With this launch, we are certain that this product is aptly armed to cater to the evolving needs of the cinema professionals in the country, thereby delivering a seamless filming experience.”

Commenting on the product, Mr. C Sukumaran, Director, Consumer System Products & Imaging Communication Products said “With the colossal proliferation of web-based content in India, the cinema industry has observed a noteworthy growth in the recent years. While the mainstream and reginal cinema industry continue to evolve and grow, the advent of OTT led content has immensely contributed to the overall growth of the filming industry. Given the increasing demand of more content from the viewers, we have seen an enormous spike in the production of content across the industry, thereby leading to a massive demand for innovative and cutting edge products that can cater to the futuristic requirements of the filming professionals. Therefore, with the launch of EOS C300 Mark III Cinema Camera and the new cine servo lens(CN10x25 IAS S/E1 and IAS P/E1), we aim to offer a top-notch filming experience and we are hopeful that its excellent performance coupled with high quality output, will be well received by our customers. After extensive research, we have developed this camera which promises to deliver excellent performance featuring 4K Super 35 mm CMOS DGO Sensor and can be adapted to any of the production scenario”. 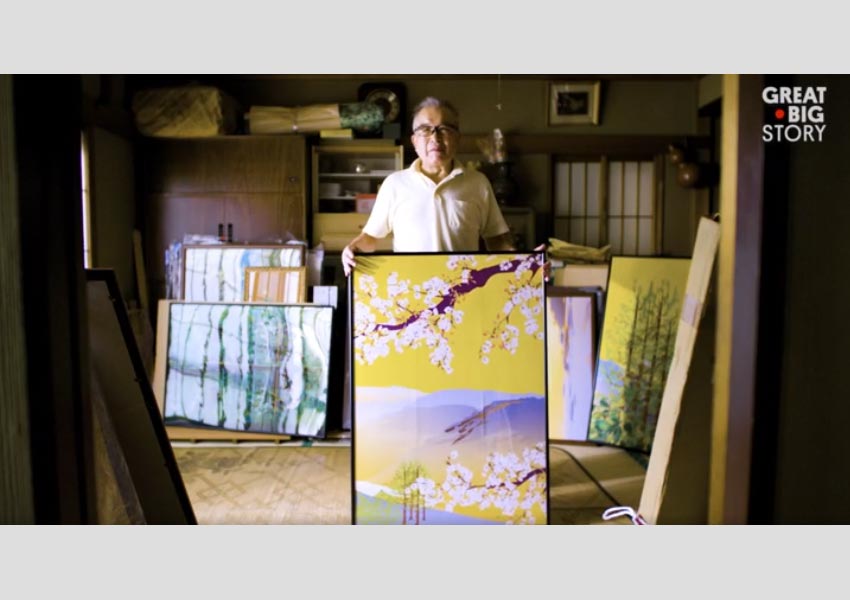