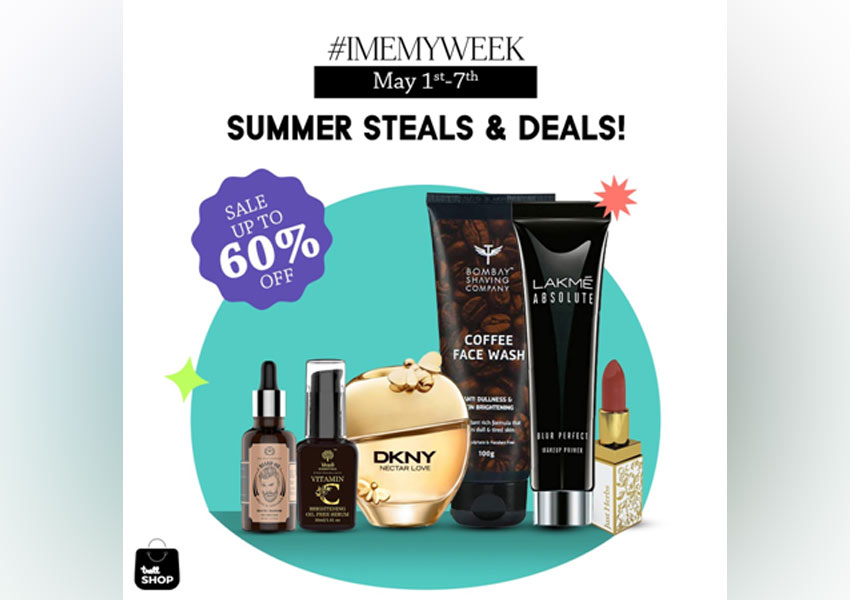 While shopping online, a majority of people feel guilty to splurge or are sceptical of treating themselves at that particular moment and add things to their wishlist or leave them in their cart for several days. Every now and then, on the contrary, everyone deserves to celebrate life’s little wins and indulge in some retail therapy. A week-long #IMEMYWEEK campaign has been launched by India’s largest lifestyle social commerce platform, Trell to emphasize the importance of this self-care. This features lucrative deals on notable brands on the Trell Shop, every month. To enable its customers to treat themselves in their pay week, Trell through this campaign would be running every month in the salary week that commenced on 1st May and will be running till 7th May.

Trell believes that everyone should be open to splurging on themselves, guilt-free, from time to time and #IMEMYWEEK refers to individuals in the first person to create a connection and drives the compelling notion of the same. The items the customers have been ticking off their wishlist that they’ve been eyeing, the campaign provides an opportunity to customers to finally fulfil their wishes, be it the set of skincare products, be it that new perfume or the lipstick in that trending shade they’ve been contemplating to purchase for a while now. Throughout the week, eminent skin care, grooming, makeup health and wellness, and fragrance brands including LetsShave, Lakmé, OGX, Mamaearth, Khadi Natural, Bombay Shaving Company and Plum Goodness and premier brands such as Mirabelle Korea, Mercedes Benz, Jaguar and Bentley amongst others, would be offered at attractive prices. After receiving the salaries, the campaign encourages people to indulge in what they wish for as they have earned that purchase and deserve to spend on themselves.

Commenting on the campaign, Pulkit Agrawal, Co-Founder, and CEO of Trell said, “Trell’s #IMEMYWEEK is a way to convey to individuals that splurging on themselves is important in these tough times to keep themselves motivated and energised. Much to the contrary, it should be perceived as celebrating their professional achievements at the start of the month. With the concept of self-care gaining immense importance in recent times, Trell’s campaign is a way of encouraging people to indulge in some much-awaited shopping for themselves, every month.”

The campaign would run across categories for customers pan India, on Trell Shop, which has over 500+ brands. 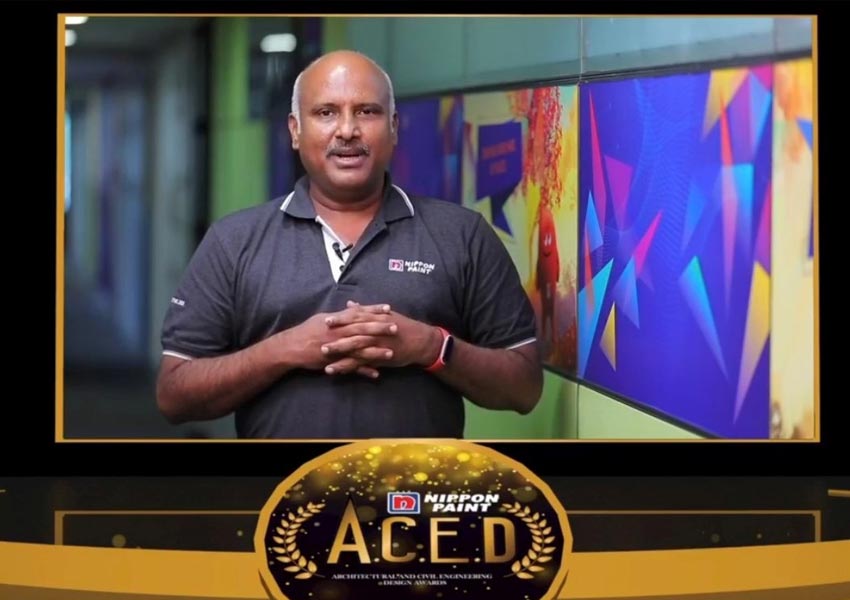 A.C.E.D Awards 2021 launched by Nippon Paint in a virtual conference
Shreoshree Chakrabarty May 03