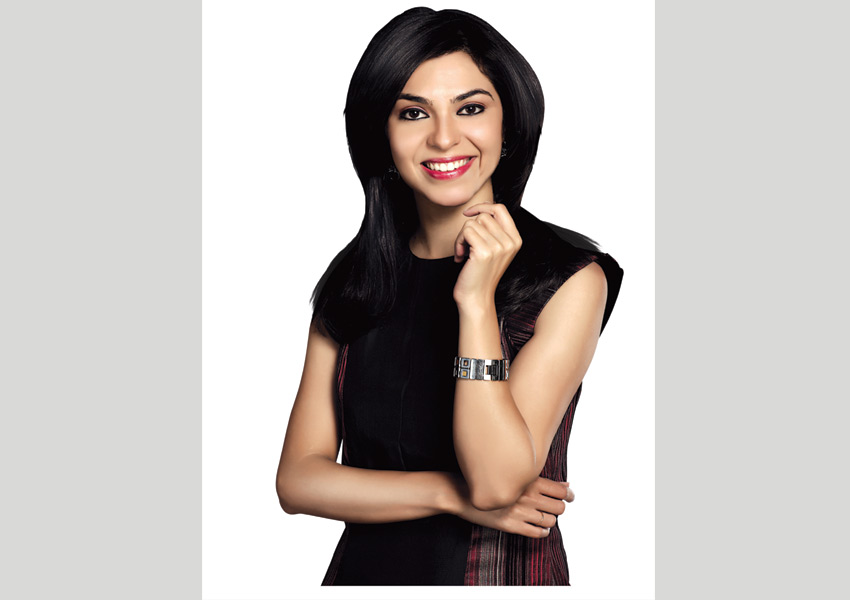 CNBC-TV18 has announced the launch of a first-of-its-kind weekly show on foreign affairs titled – THE GLOBAL EYE. The show’s major highlight will see it be the only Indian show to address the country’s foreign policy under Modi 2.0 as well as reaffirm the issues that are shaping the world’s largest democracy and the world today.

The launch of the show once again cements CNBC-TV18’s market position as the undisputed leader in providing extensive and authentic wide-spread news around the world to the digitally-connected viewer. The comprehensive weekly show be hosted by Parikshit Luthra, anchor and assistant editor at CNBC-TV18, shall see him come to the fore as he displays his expertise in domestic and international affairs.

The inaugural episode of ‘The Global Eye’ featured Indian diplomat Syed Akbaruddin, who defended India at the United Nations Security Council meeting in the backdrop of the revocation of Article 370 and 35A. The show flawlessly got down and inspected, analysed India’s strategy at the UNSC meeting and the efforts that went into preparing India’s pitch.

Analysing the news with our experts and diplomats, the show will shed light on all the big international stories which will have a far-reaching impact on India and the world. Offering the perfect lowdown on the biggest global news and newsmakers of the week, the show will provide an ideal platform by going up close with some of the biggest authors, journalists, think tanks, former diplomats, former ambassadors, analysts, domain experts, influential leaders and global guests.

Commenting on this, Shereen Bhan, Managing Editor, CNBC-TV18 said, “CNBC-TV18 has always endeavored to talk about the important issues and policies that could impact India’s Place in the global order. India is at the heart of most global events and has grown to be a fast-emerging market for a host of sectors and hence its of paramount importance to let the viewer know how policies made both on the national and global stage could impact trade, tariffs and investments. The choices and policies implemented by leaders around the world have a lasting impact on people and communities. The show will also popularize issues concerning the World from climate change to the role of multilateral bodies like the WTO. I strongly believe that a program like The Global Eye will provide a global perspective helping the viewer navigate an increasingly complex world order.”