In a first of its kind engagement on Indian media, makers of Union Budget 2016-17 will get interface with India Inc leaders to offer the most incisive and comprehensive budget impact assessment on Tuesday, March 1, 2016.

The highlight of the initiative is that for the first time the key mandarins of finance ministry would field questions from the invited corporate India Chief Executives.

Minister of State for Finance, Jayant Sinha and the Secretaries panel from the finance ministry comprising of Shaktikanta Das – Economic Affairs Secretary, Hasmukh Adhia – Revenue Secretary and Neeraj Kumar Gupta – Disinvestment Secretary   will field questions from CNBC-TV18’s Managing Editor, Shereen Bhan and Mint’s Deputy Managing Editor, Anil Padmanabhan.  The timing of the dialogue is important since it comes barely a day after the presentation of Union budget.

The panel discussion will be followed by a key note address from a senior ministerial representative. The key highlight of the ‘CNBC-TV18 Mint Budget Verdict’ will be the open house where India Inc leaders articulate their perspectives on the key policy document.

The unique media interface would draw out key Budget provisions and outline their impact for the common man. The budget impact on business and economy too would be an important part of the dialogue.

The March 1, 2016 event will be featured LIVE on CNBC- TV18, CNBC Awaaz, CNN-IBN, IBN7 and IBN Lokmat. The surround via digital play would occur on moneycontrol.com, ibnlive.com and ibnkhabar.com, apart from livemint.com. ‘CNBC-TV18 Mint Budget Verdict’ will be webcast LIVE on moneycontriol.com and livemint.com.

Social media amplification would help integrate influencers outside of the venue to join the deliberations.  CNBC-TV18, CNN-IBN and IBN7 twitter and social media avatars will not only build-up the visibility for the engagement but also proactively amplify LIVE proceedings. 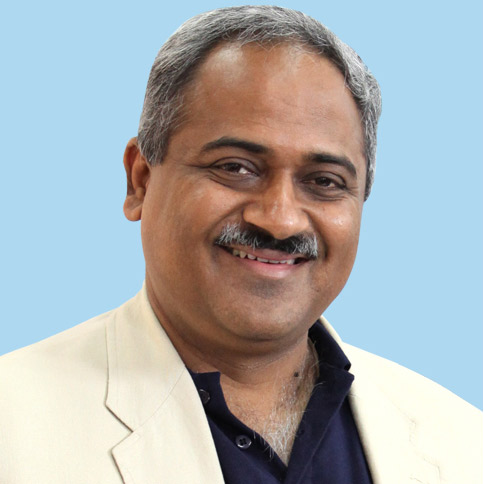 Impact of Budget 2016 on the Realty Industry by IndiaProperty.com
MediaInfoline Feb 29