Commenting on these wins, Avinash Kaul, CEO, IBN News Network & President, A+E Network | TV18 said, “It is always a humbling experience to be recognized and awarded for our work. This recognition will only inspire us to continue to push the envelope in terms of journalistic excellence, and create world class content for our viewers.”

ENBA News Broadcasting Awards were formulated by exchange4media in 2008 with the objective of recognizing the best in Television news and to reward broadcasters and industry leaders who are responsible for shaping the future of Television Broadcasting in India and honour the people who make this industry what it is. ENBA is now in its 8th edition.

Tags:
Previous Article
Make in India can see great success if we have a skilled workforce: Shri Rajiv Pratap Rudy
Next Article
Max Bupa inspires the nation to Walk for Health 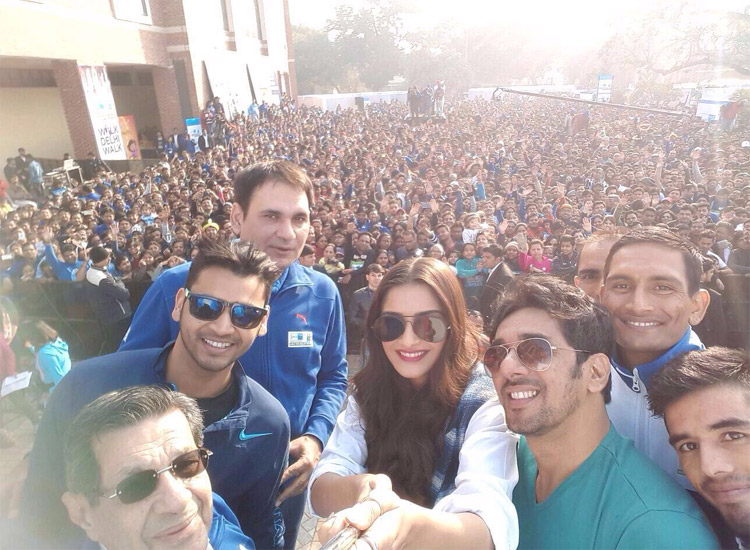